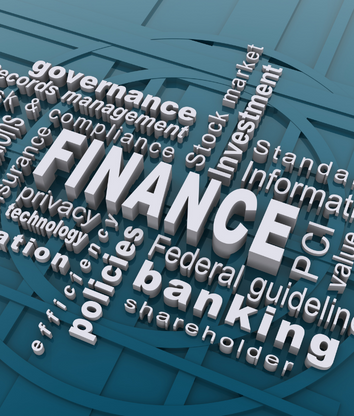 Job Opportunities in The UK

Job Opportunities in the UK

If you're considering pursuing your Bachelor's degree in the United Kingdom, you undoubtedly wonder about your work prospects once you finish. Fortunately, there are several solutions available.

HESA's Destinations of Leavers from Higher Education (DLHE), the UK's largest higher education survey, has collected data on Bachelor's graduates six months after they finished their studies and revealed its findings.

According to the findings, 54.8 percent of Bachelor's graduates in the UK worked full-time, while 12 per cent worked part-time.

The average pay has decreased by £3,969 in the last year. However, the highest-paid position of a director still pays an average of £91,531 each year.

Partners, who have progressed through the ranks to the top, earn the most in the legal industry. They make an average of £115,850 per year.

Within the scientific sector, those who work in SAS (Statistical Analysis System) programming take home the most significant pay packet with an average salary of £73,333. The average wage across the whole sector is also up by £2,781 annually.

Commercial managers, who make an average of £66,146 per year, are the highest-paid workers in the building and property industries.

Those working in mergers and acquisitions earn the most in the financial services sector, with an average pay of £80,833. The sector's average price has increased by £1,825

Technical architects, who design the structures for IT programs or systems, are the highest paid in this field, with an average pay of £78,581

The highest earners were in equity, with an average annual salary of £120,000

The average wage for those working in the strategy or consulting sectors is the highest among all industries, and it has climbed by £2,058 in the last year. The best-paying jobs are in outsourcing and offshore, a sub-sector where employees earn an average of £99,184 per year 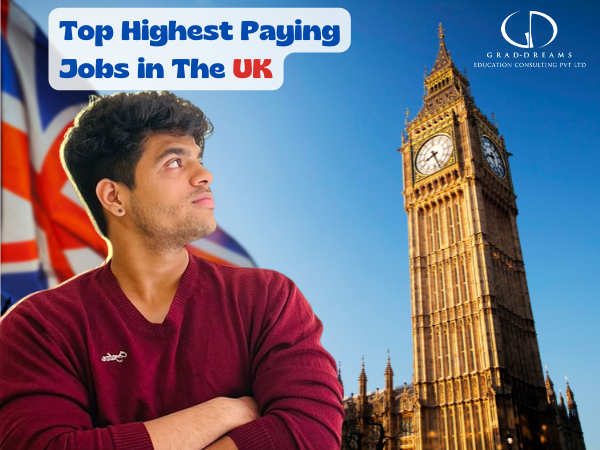 High-paying Job positions in the UK with their average salary

How to find Employment in the UK?

Job sites for a particular field or course

Other careers options in the UK

From September 2020, any overseas student with a Tier-4 visa enrolled in an approved UK higher institution will be eligible for a backstay after graduation. The UK post-study work visa permits international students to return to the UK after completing their graduate studies for two years to look for work.

The new visa regulations will take effect in September/October 2020. PSW visa holders can work in any profession for the first year following graduation until they discover work that allows them to apply for a general work visa.

Not sure where to study?

Book an appointment with us and get consulted from our experts