Tour the World and Earn a Top-Notch Degree

The Netherlands has one of the oldest and most renowned higher education systems globally. It is no surprise that studying abroad in the Netherlands has grown to be incredibly popular considering that numerous Dutch universities constantly rank highly in international rankings.

Take Your Education For
The Next Level

Universities in the Netherlands are known for their excellent education, better quality of life, and great research opportunities. Being a valued nation with several opportunities abroad, aspirants have their hearts set on attending education in Netherlands.

Study In The Netherlands

The Netherlands, sometimes known as Holland, is a country in northern Europe bordered by the North Sea, Belgium, and Germany. Amsterdam is the capital city of the Netherlands, and it is home to over 200 different nationalities. Geographically, it is flat land with a low elevation relative to sea level. Since 1848, the Netherlands has been ruled by a coalition government that is both a constitutional monarchy and a parliamentary democracy. Despite occupying only 0.008% of the world's land surface, it is one of the largest agricultural exporters.

As the EU's sixth-largest economy, it serves as an important European transportation center, with stable industrial relations, a trade surplus, and a low unemployment rate. Food processing chemicals, petroleum refining, and electrical machinery, as well as huge exports of agricultural surplus, are the main industries. It boasts a highly automated agricultural industry that uses the smallest amount of manpower and produces excellent yields for future food processing. The Netherlands is a member of the eurozone, and the European Central Bank is in charge of its monetary policy.

The Netherlands attracts a great number of tourists each year due to its natural beauty, distinctive topography, and immaculately kept cities and countryside. According to a recent survey, the Netherlands receives around 16 million tourists each year. Although there may be some cynicism about newcomers, the Dutch are in fact exceedingly humble, hospitable, and pleasant. You may simply blend in with them after you learn their social ways and manner of life. It is the first country in the world to make same-gender weddings legal. 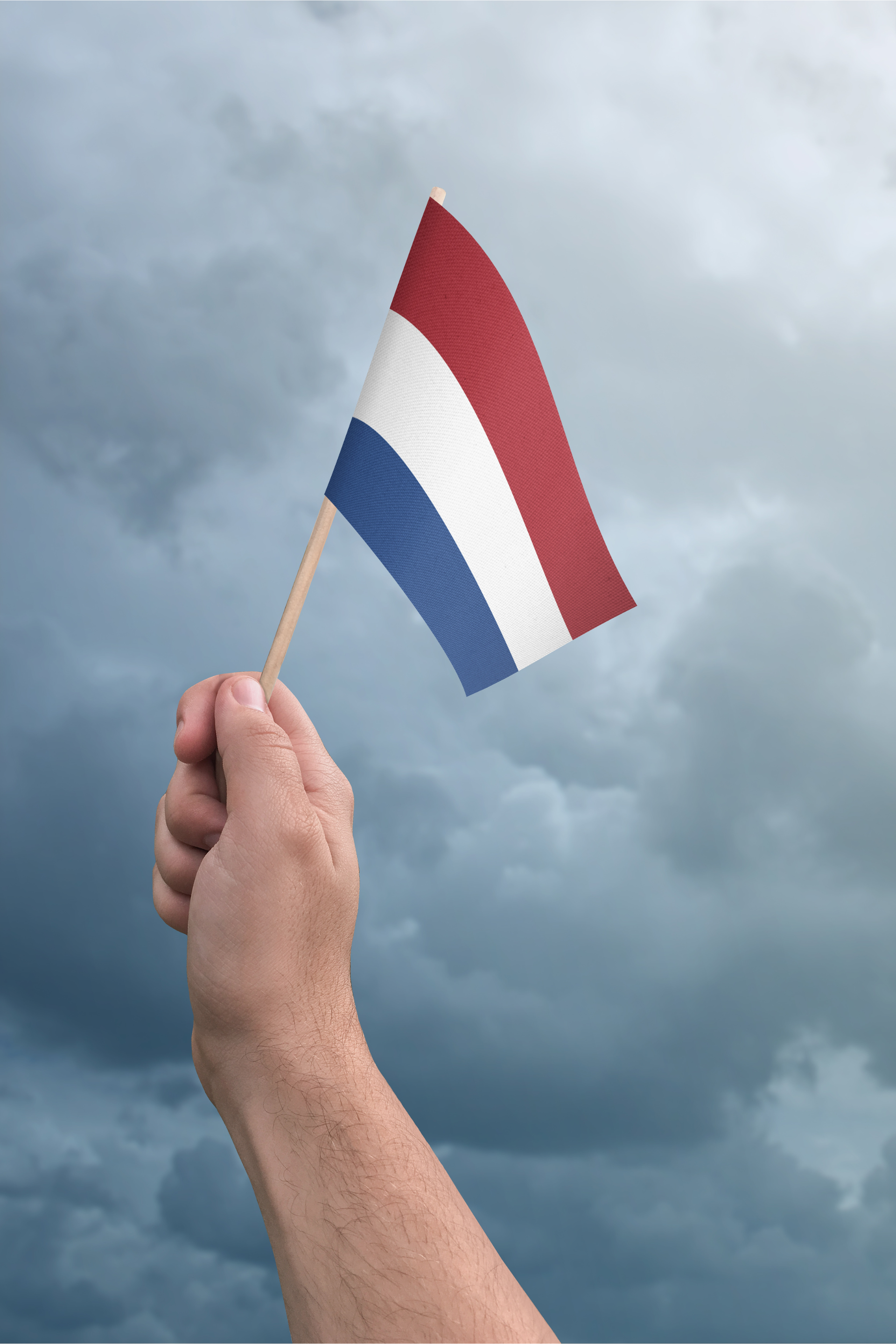 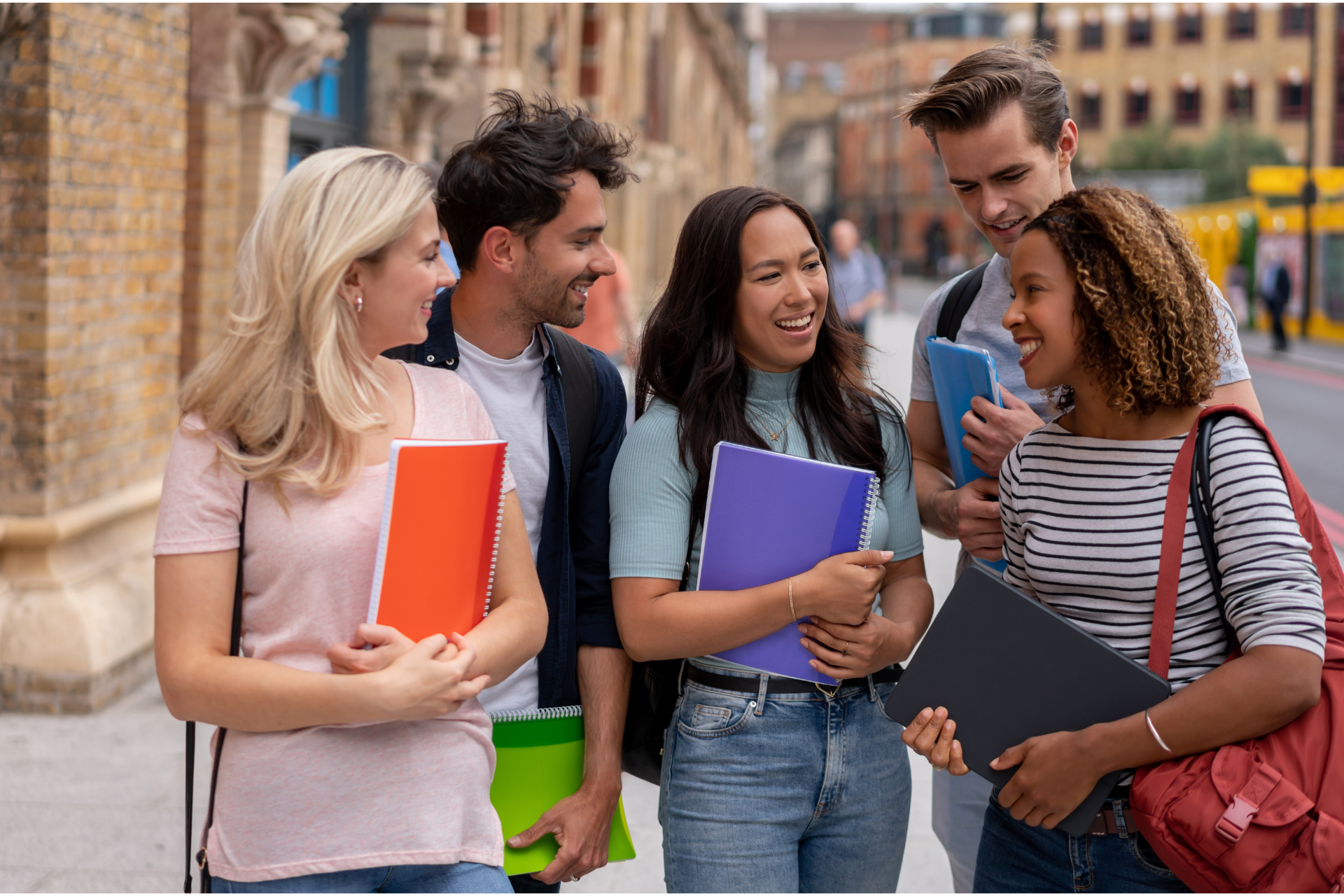 Why Should You Study In The Netherlands?

It may surprise you to learn that over 75% of the population of the Netherlands professes to be fluent in English. If you're an outsider who doesn't speak Dutch, this is a huge bonus. Because English is widely spoken, it will make life outside of the university campus somewhat easier. Everywhere: at the university, in public areas, and in government institutions, one may easily talk in English. And, of course, English is the most prevalent instructional language, especially for Master's and Ph.D. programmes.

There Are Numerous Scholarship Options

In the Netherlands, tuition fees are charged for Bachelor's, Master's, and Ph.D. programs at both public and private universities. Some important facts to know about tuition fees in the Netherlands EU students benefit from lower fees as compared to non-EU students. The typical annual tuition rate for an undergraduate degree is between 2,000 and 6,000 EUR, but the cost of a Master's program starts at 8,000 EUR and can reach 20,000 EUR.

Quick Self-Evaluation With The Quarter System

As an international student, you are able to work in the Netherlands. If you are a citizen of the European Union, the European Economic Area, or Switzerland, you have complete freedom to work. In the summer months of June, July, and August, non-EU students are permitted to work for up to 16 hours a week or full-time. Companies in the Netherlands pay decent stipends and compensations to interns. It becomes easy to manage your living expenses. There are no geographical limitations when it comes to internships.