Your possibilities for professional connections and achievement will undoubtedly be widened and improved by making friends from different cultures and viewpoints while studying abroad.

Getting a degree from abroad gives you access to a wide range of options and puts you on the road to success.

Germany's higher education is worldwide recognized for its outstanding research and doctoral programs. According to the Academic Ranking of World Universities, Germany has six of the top 100 and 18 of the top 200 universities in the world (ARWU)

Although German institutions are better renowned for adopting newer and more innovative means of learning, training, and conducting research, students studying in Germany will attend some of the world's oldest and most prestigious universities. 95 percent of university students in Germany attend one of Germany's 400 public universities. These institutions are financed by the government, hence there are no tuition costs (except for an administrative cost charged at the beginning of every semester). There are 120 private institutions that are not regulated or supported by the government. They determine their own tuition fees.

Germany's higher education has joined the European Higher Education Area's three-tier degree system, which was developed under the Bologna System. Germany now provides undergraduate courses leading to a Bachelor's degree as well as postgraduate courses leading to a Master's or Ph.D. (Doctorate). It is primarily intended to be used across Europe, providing international educational mobility and educational objectives flexibility.

Work on developing an independent accreditation system began in 1998 when the Bachelor's and Master's studies programs were introduced. A system of accreditation (accreditation of study programs) is replacing the previous system according to a resolution of the Standing Conference of Ministers of Education and Cultural Affairs passed in March 2002. The goal of accreditation is to ensure topic and content standards, structural norms compliance, and a review of the qualifications' professional relevance through a formalized and objectively verifiable process. System accreditation concentrates on a higher education institution's internal quality assurance system. The system accreditation verifies that the higher education institution's quality assurance system in the field of study and teaching is enough to ensure that the qualification objectives and study course quality requirements are met. The Standing Conference established an independent Certification Council (Akkreditierungsrat) acting on behalf of all Länder for the accreditation of Bachelor's and Master's study courses, which has been operating as a public foundation since 2005.

Master's degree programs are normally two years long (four semesters). 'Consecutive' or 'non-consecutive' master's degrees are available. Consecutive Master's programs can be maintained after a Bachelor's degree that is not necessarily charged and follows on from a relevant undergraduate degree. Non-consecutive degrees concentrate on specializations that are one-of-a-kind and necessitate substantial research.

Ph.Ds are research-based programs that lead to a Doctorate degree and can take anywhere from 5 to 8 years to complete, including assistantships, thesis preparation, and experimental research. These courses may be fee-based and need professional or practical experience in addition to a Master's degree. 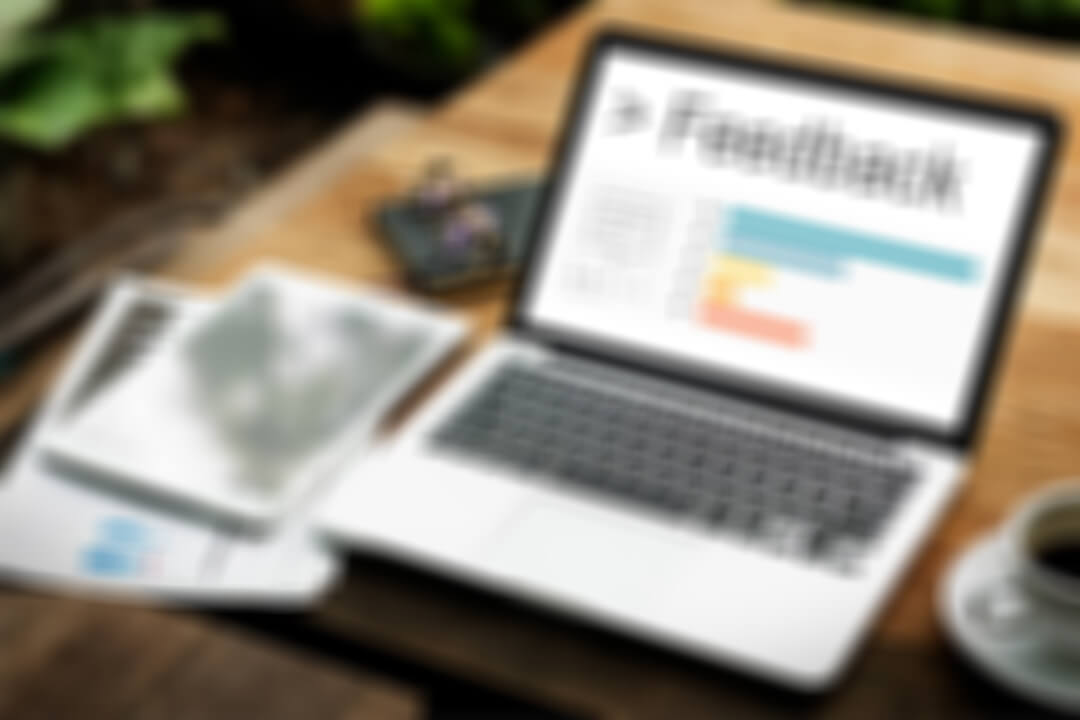 STUDY MASTERS IN CYBER SECURITY IN THE Germany 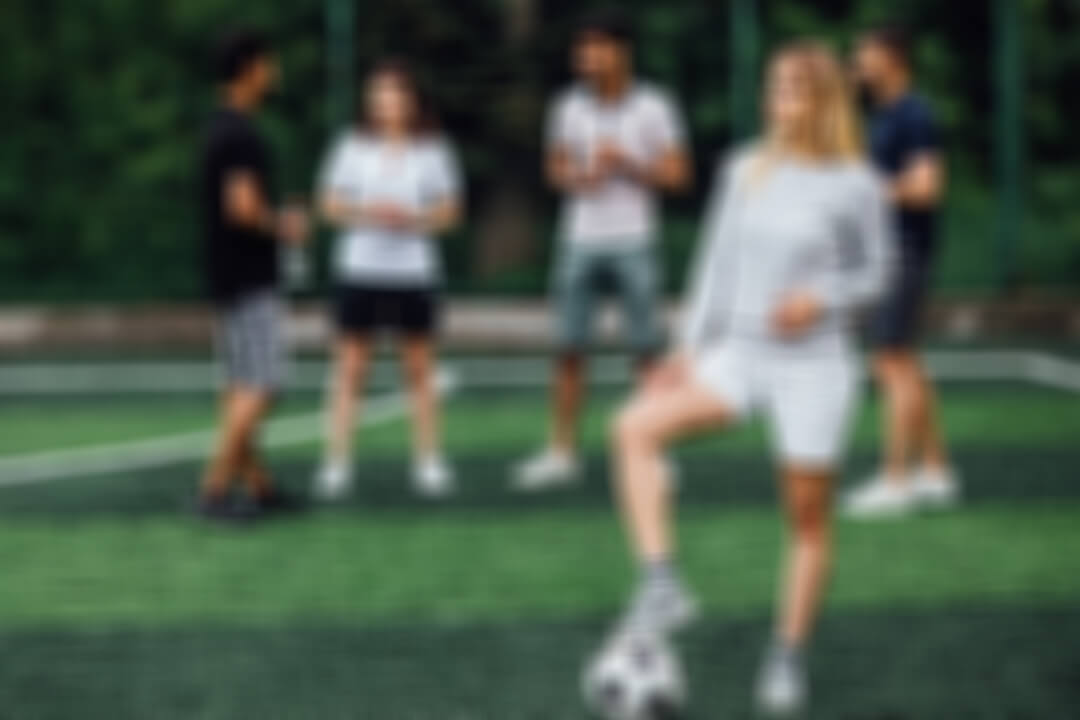 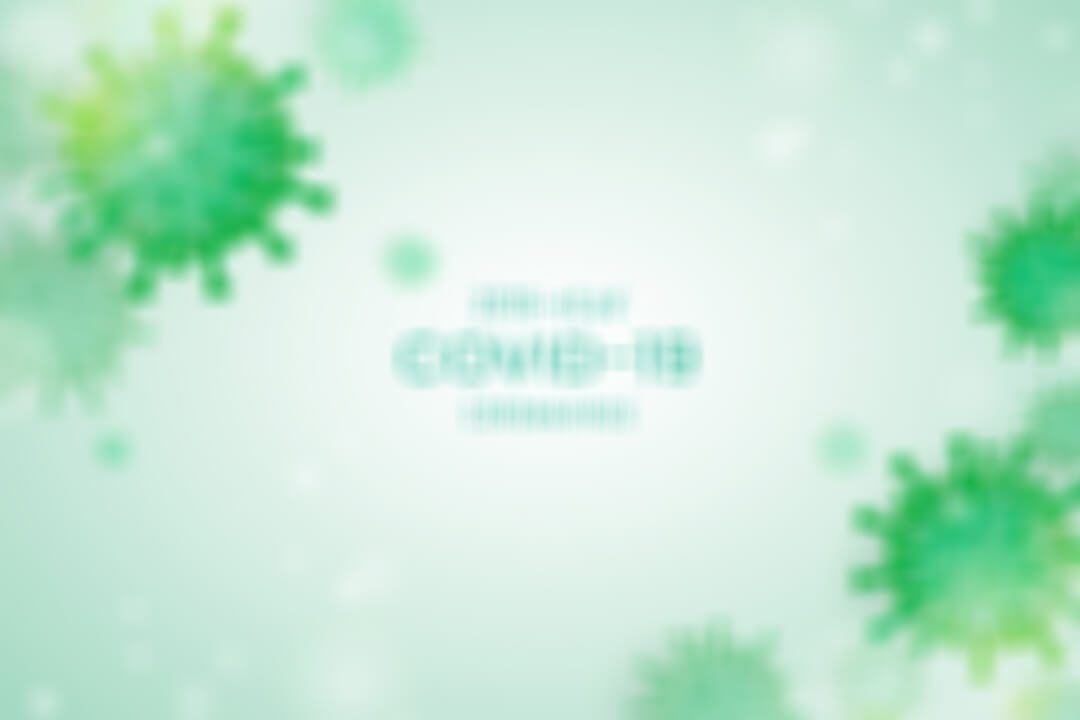 HOW MUCH GMAT SCORE IS REQUIRED FOR Germany MBA? 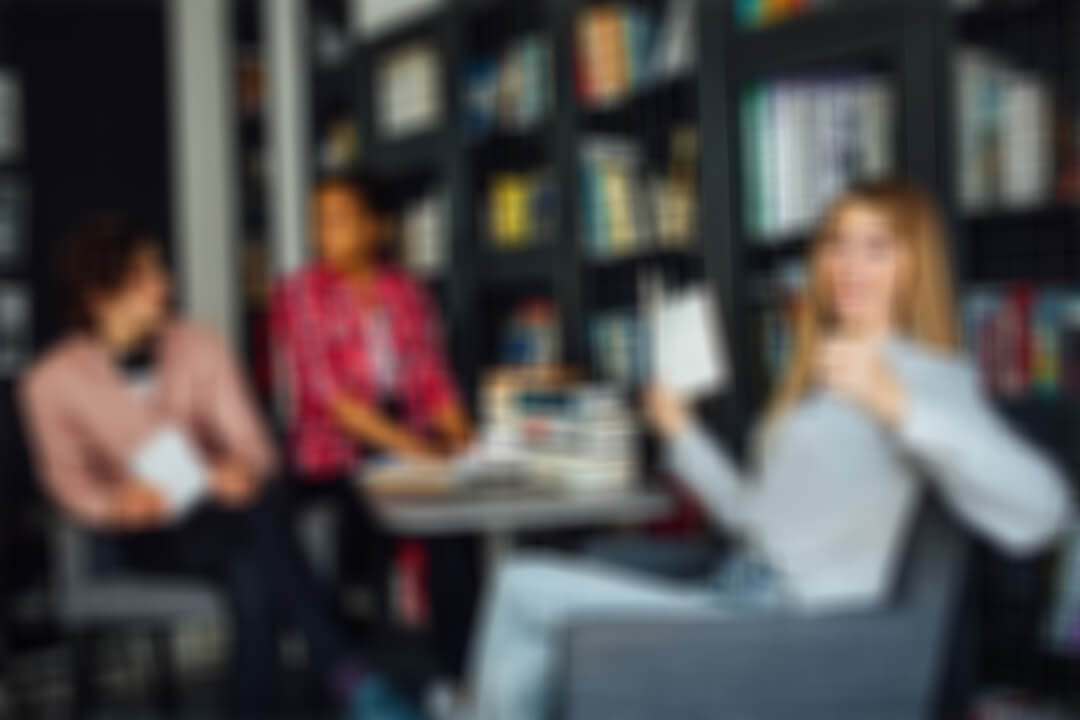 CAN WE DO MS IN Germany WITHOUT GRE?