France being one of the Europe’s largest countries is bordered by 6 countries viz. Germany, Belgium, Luxembourg, Switzerland, Italy, and Spain. France is a world leader throughout history because of these deep and broad influences from surrounding countries. It is a famous destination to experience the best of music, art, films, fashion, culture, wine, and cuisines.

Owing to its ample land area, France is a habitat for a wide variety of plants and animals. 25% of land is covered by forests and another 50 % can be described as countryside or farmland. France is a leading European nation and one of the world’s modern countries. It's capital, Paris has a population of 2.14 million.

France is a home to many artists, pioneers, scholars, and fashion models. France is a beautiful country rich in cultural diversity. The currency is Euro. It usually has cool winters and mild summers, but mild winters and hot summers compared to Northern European nations. Other Statistics include:

WHY STUDY IN France ?

What are the top reasons to study in France ?

The top reasons to study in France are

France is a developed country with various facets contributing to its strong economy. For international students, France is a perfect destination to study Business management, fashion, research and masters programs. As a study abroad destination France is one of the best countries as it gives students the opportunity to participate, learn, contribute towards various arts, experiments, innovative work.

It is a vibrant country with a large number of expats arriving in the country every single day. It is amongst the most populated country in Europe which makes it the right place for overseas studies.

Some of the biggest Industries in France are Machinery, chemicals, automobiles, metallurgy, aircraft, electronics; textiles, food processing, and tourism generating employment and labor.

What is the education structure in France?

Since higher education in France is funded by the State fees are comparatively low. France has 110 international schools. There are 13 universities in Paris and its suburbs. The higher education system in France follows the Bologna process and the ECTS system for grading and credits.

THE COST OF EDUCATION IN France

What is the cost of studying in France?

SCHOLARSHIPS AND ASSISTANTSHIP IN France

What scholarships are available to study in France

Scholarships in France. There are many scholarships available different in various criteria:

What are the France student VISA requirements

A student after receiving admit from a French university of his choice and taking admission can apply for students visa. Usually, getting an approved student visa takes 15 days. An embassy/ consulate takes 2-3 weeks to process the student visa after the student who is seeking the visa completes all the formalities required to study in France. 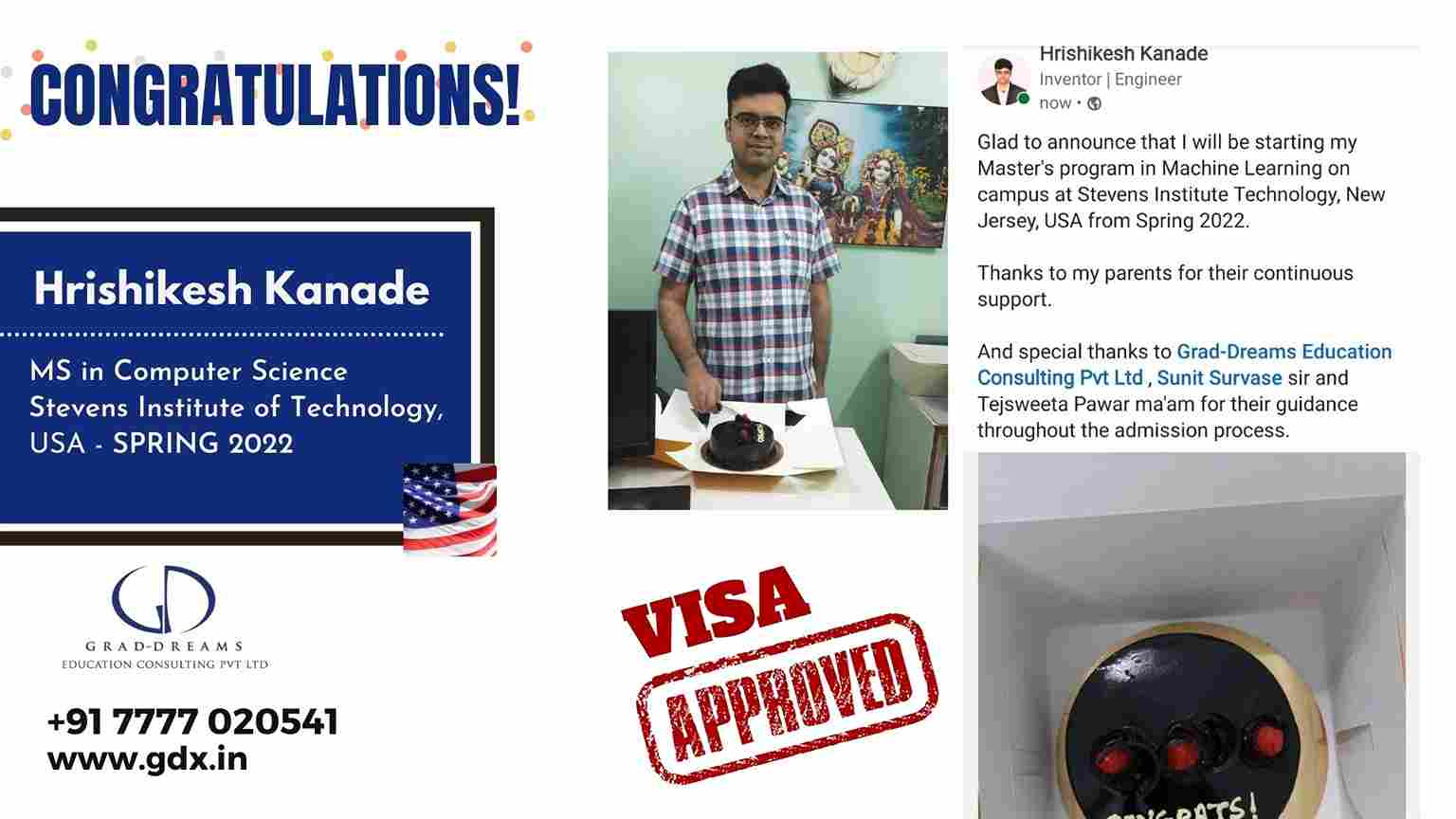 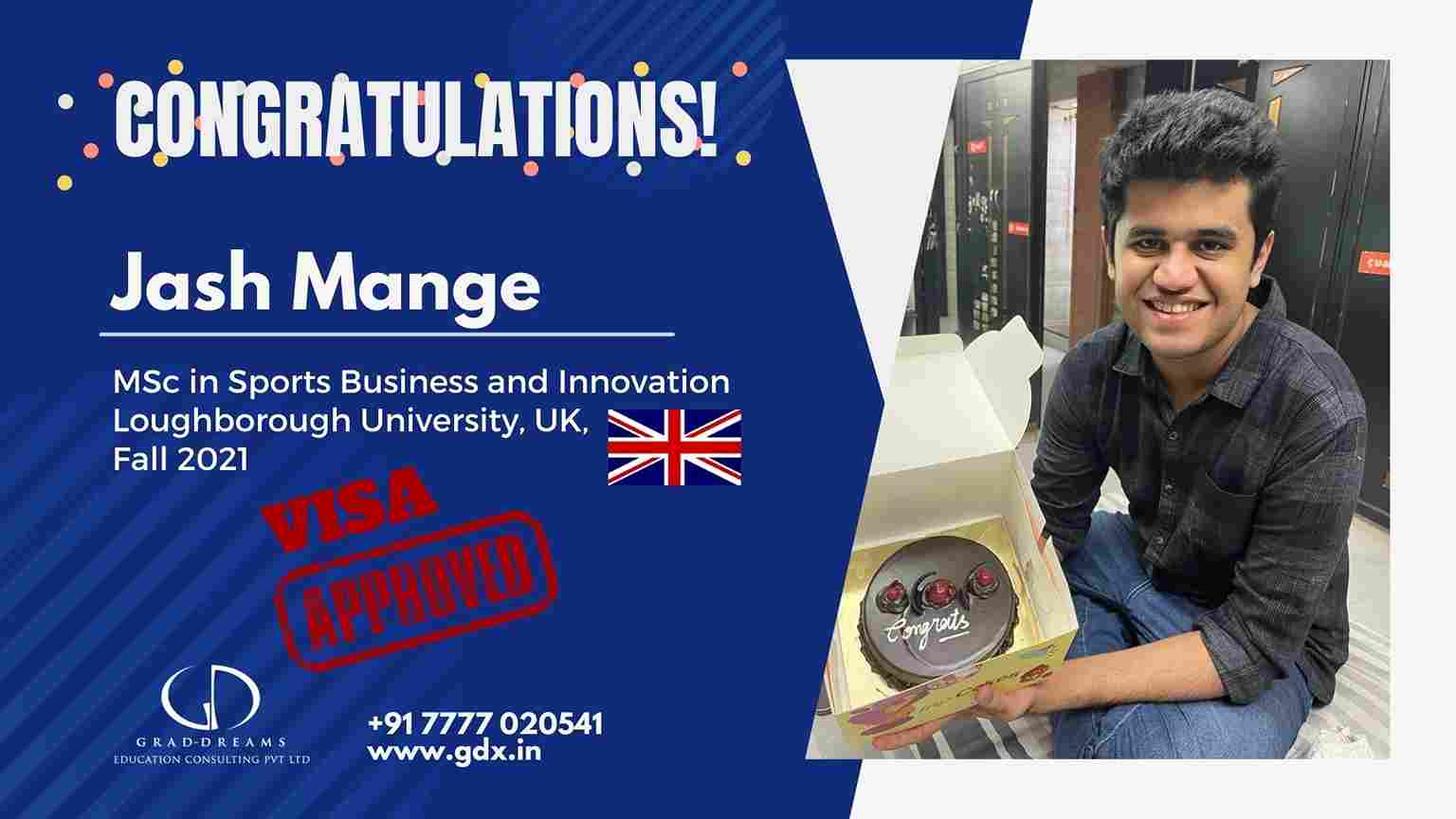 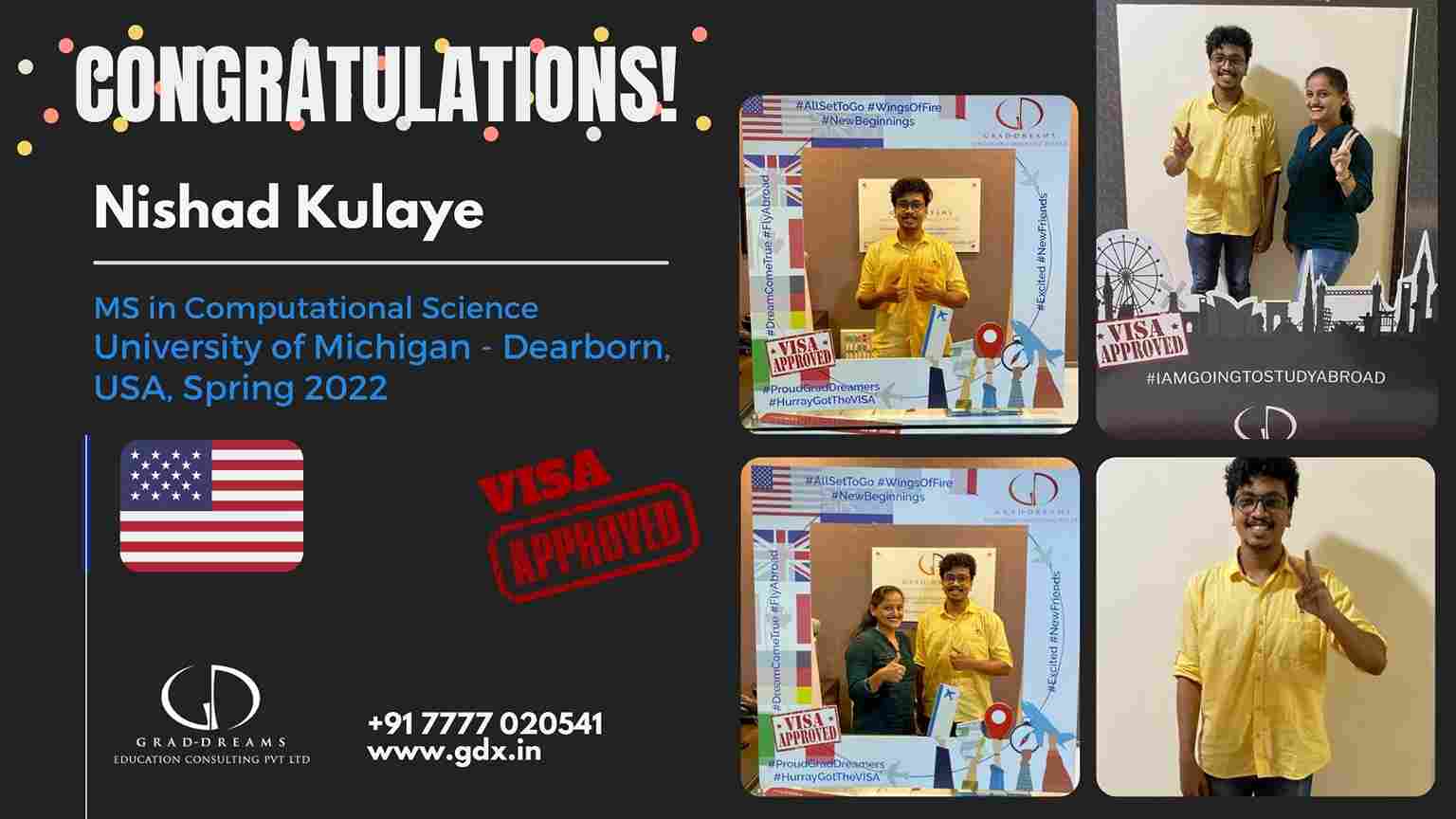 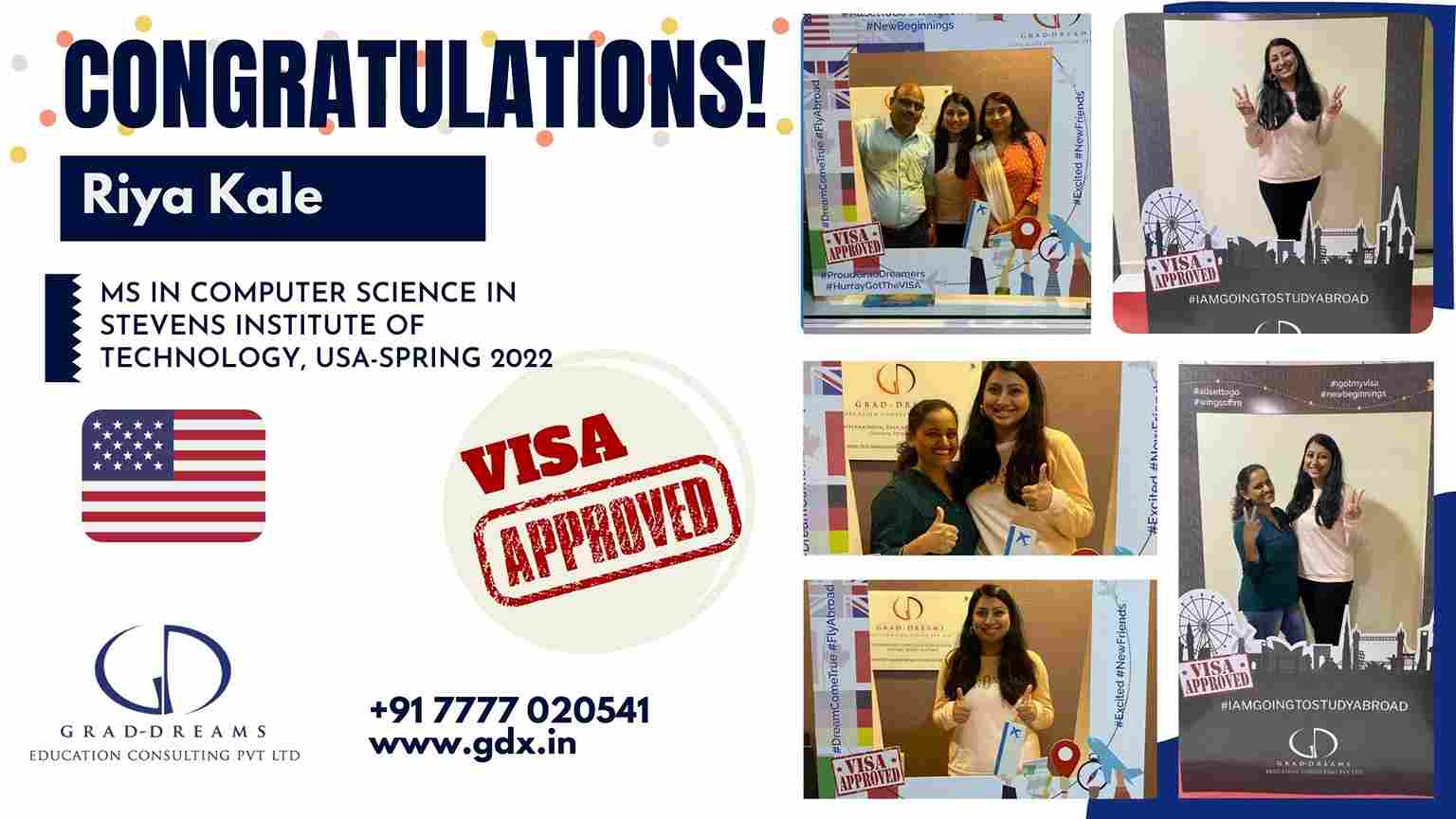 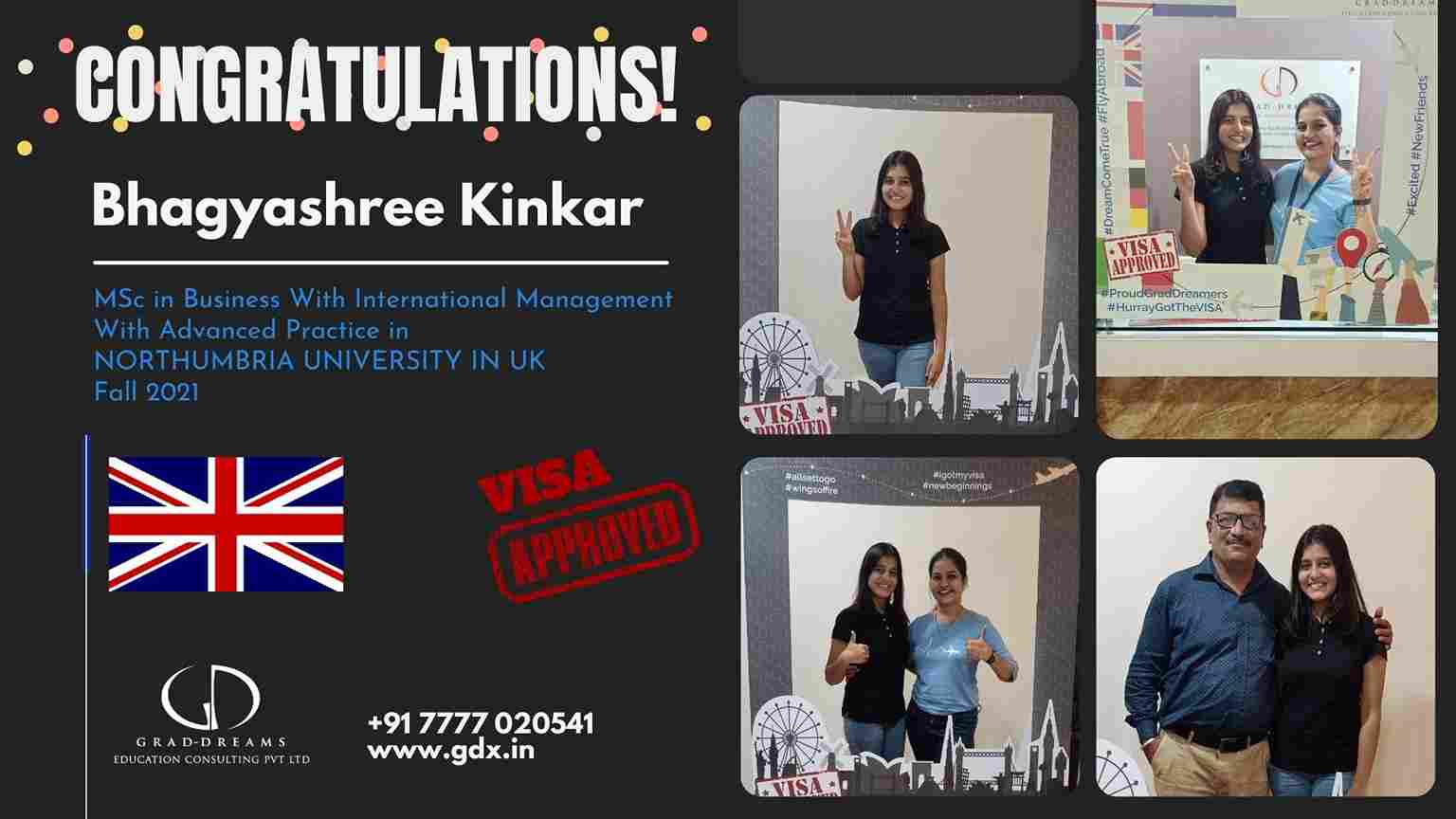 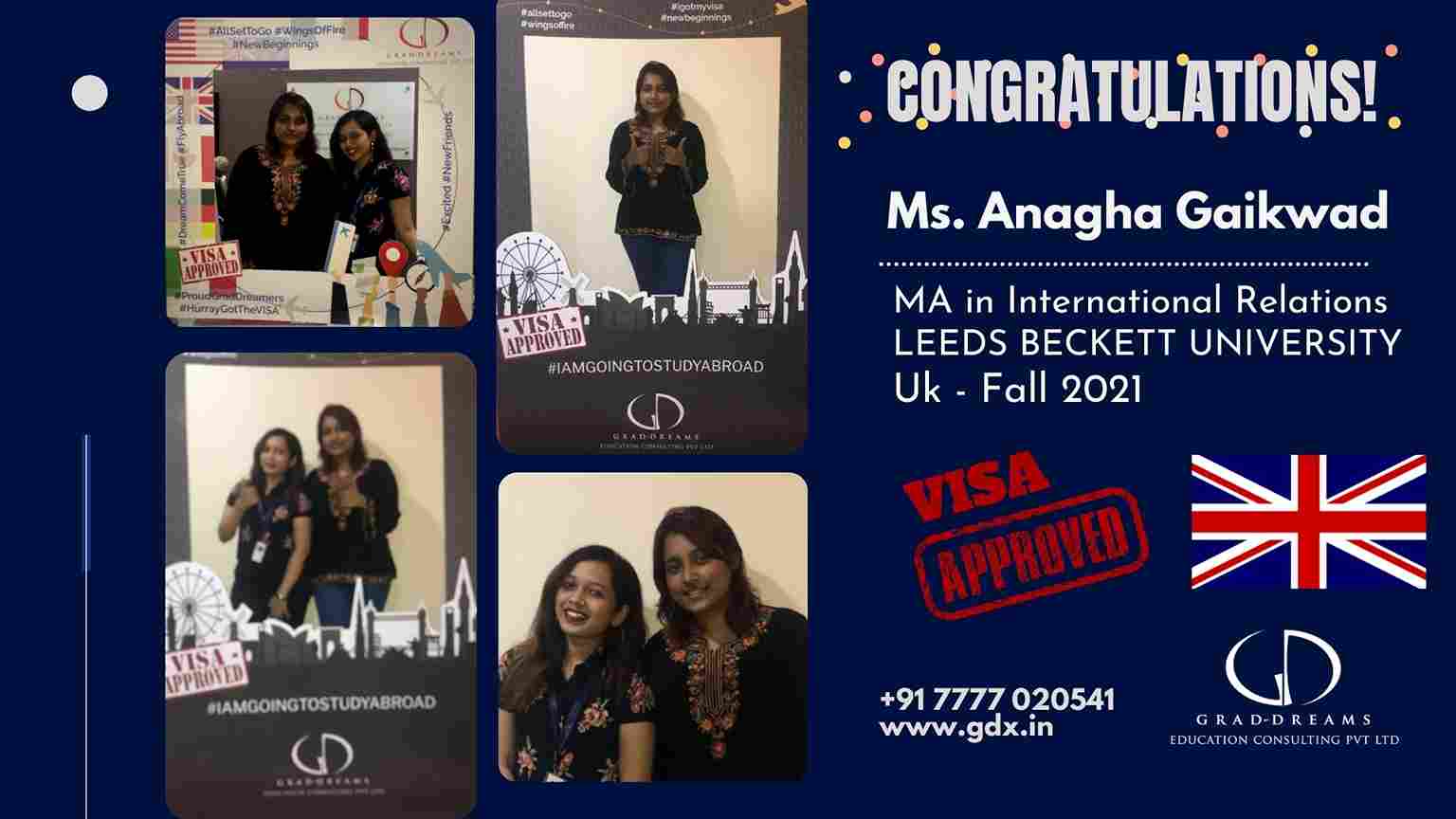 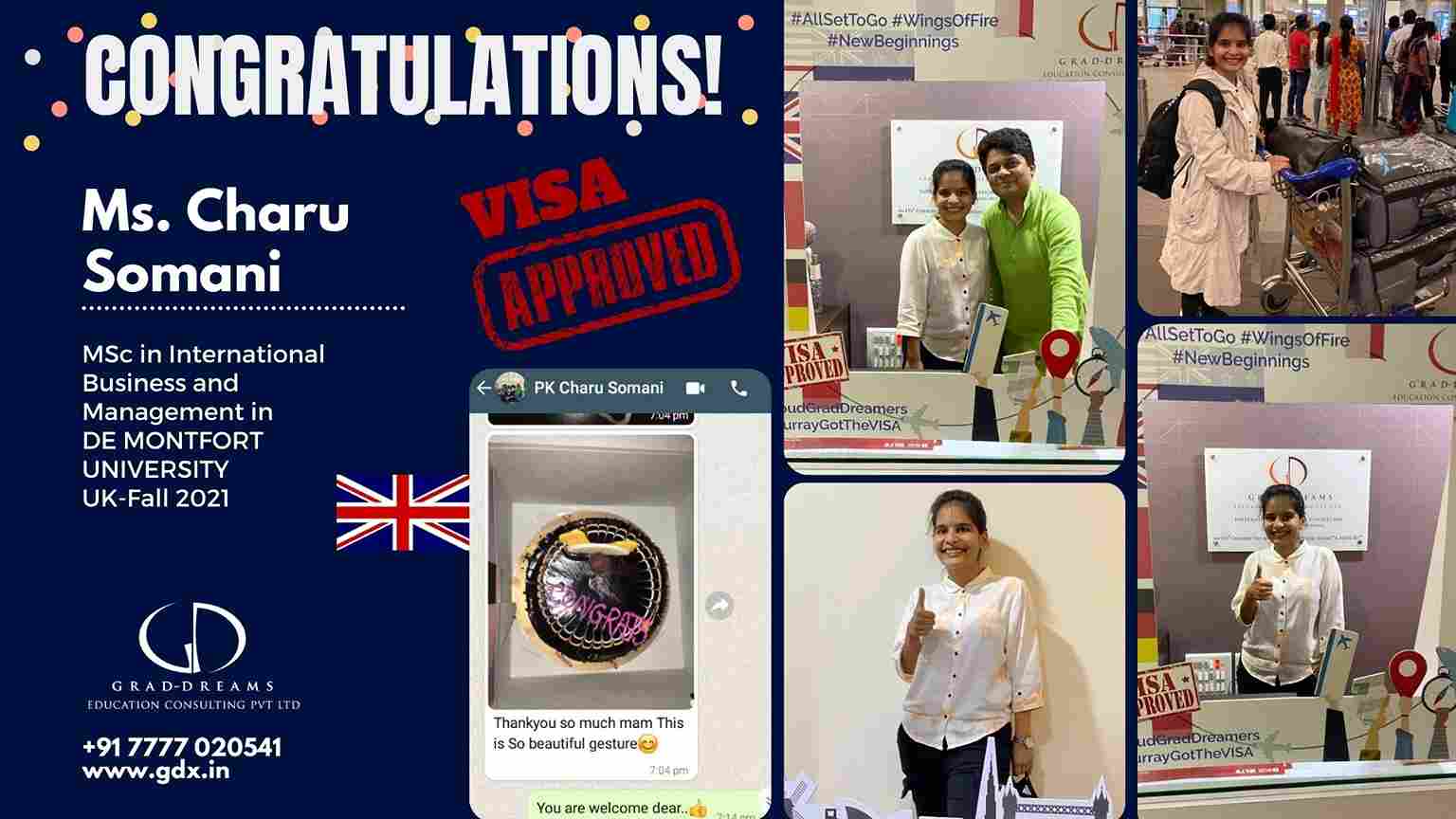 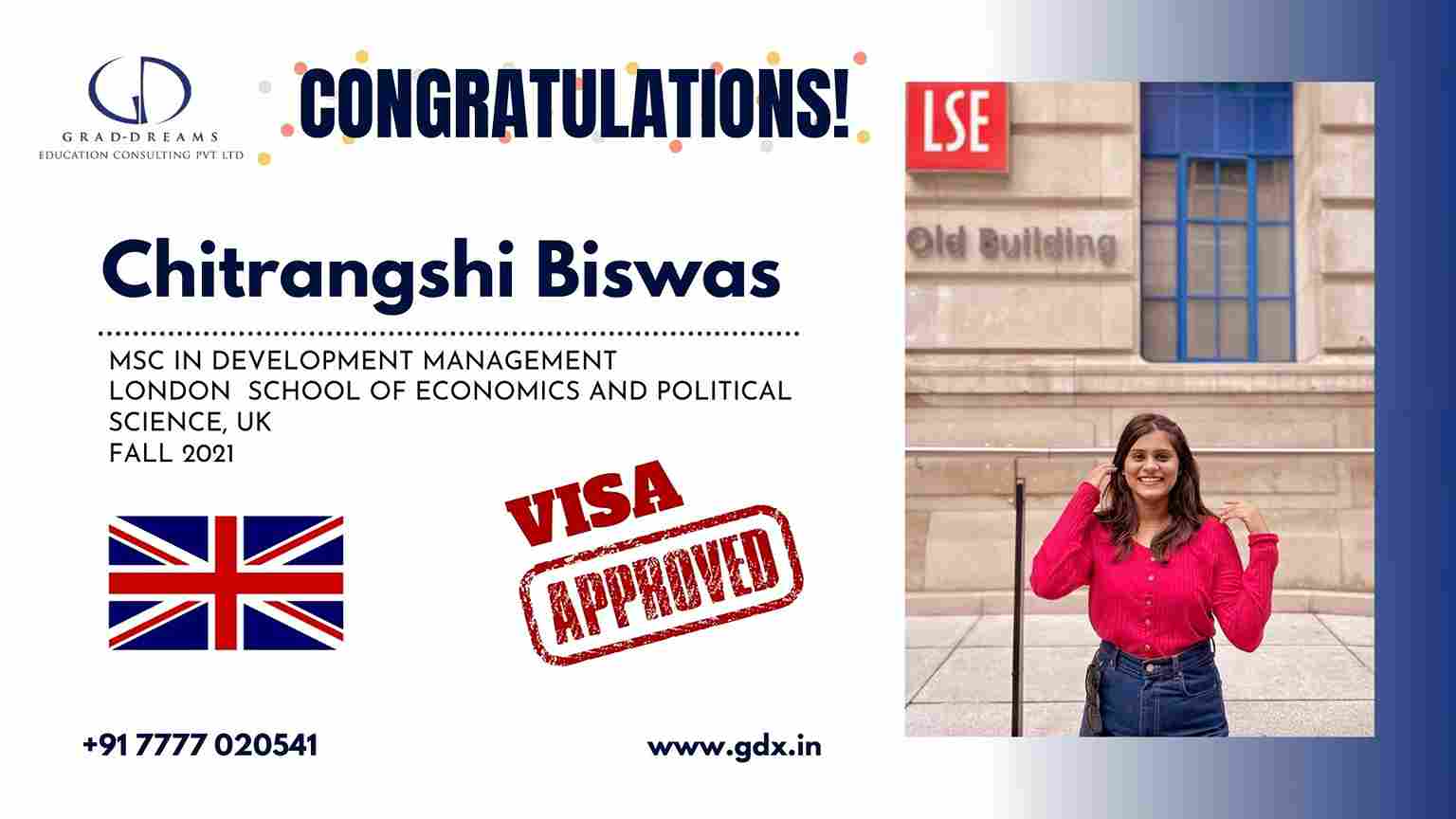 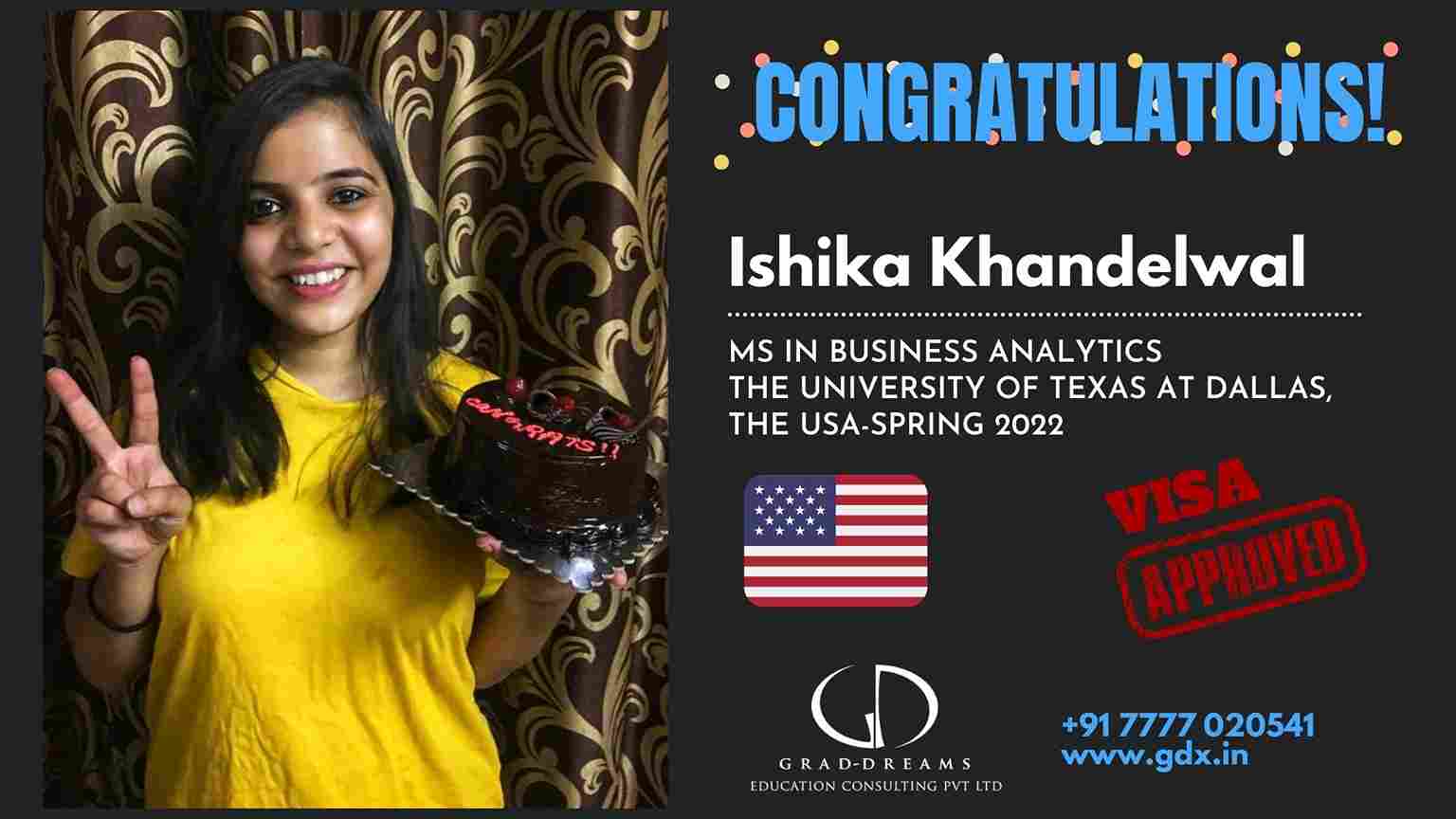 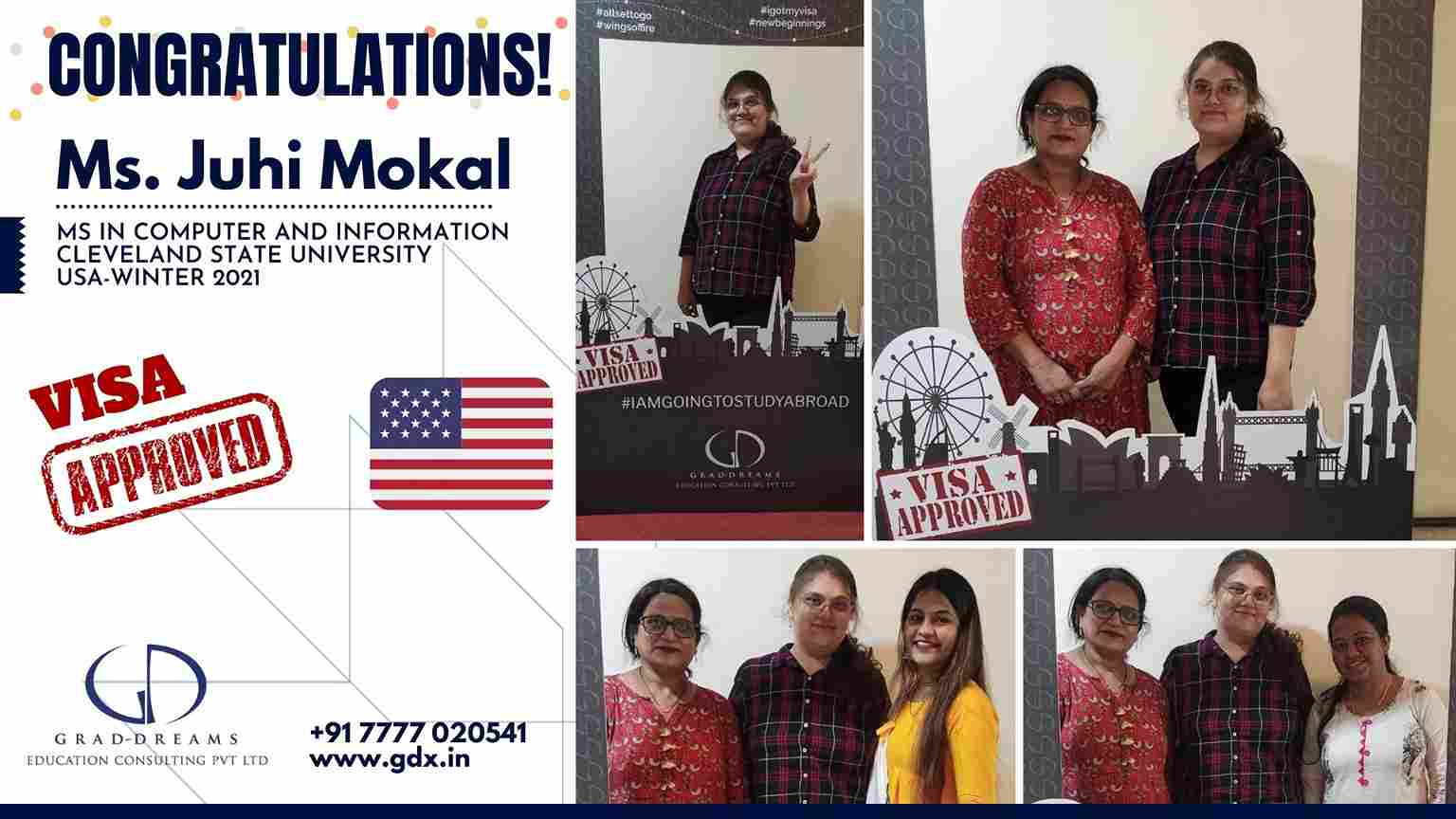 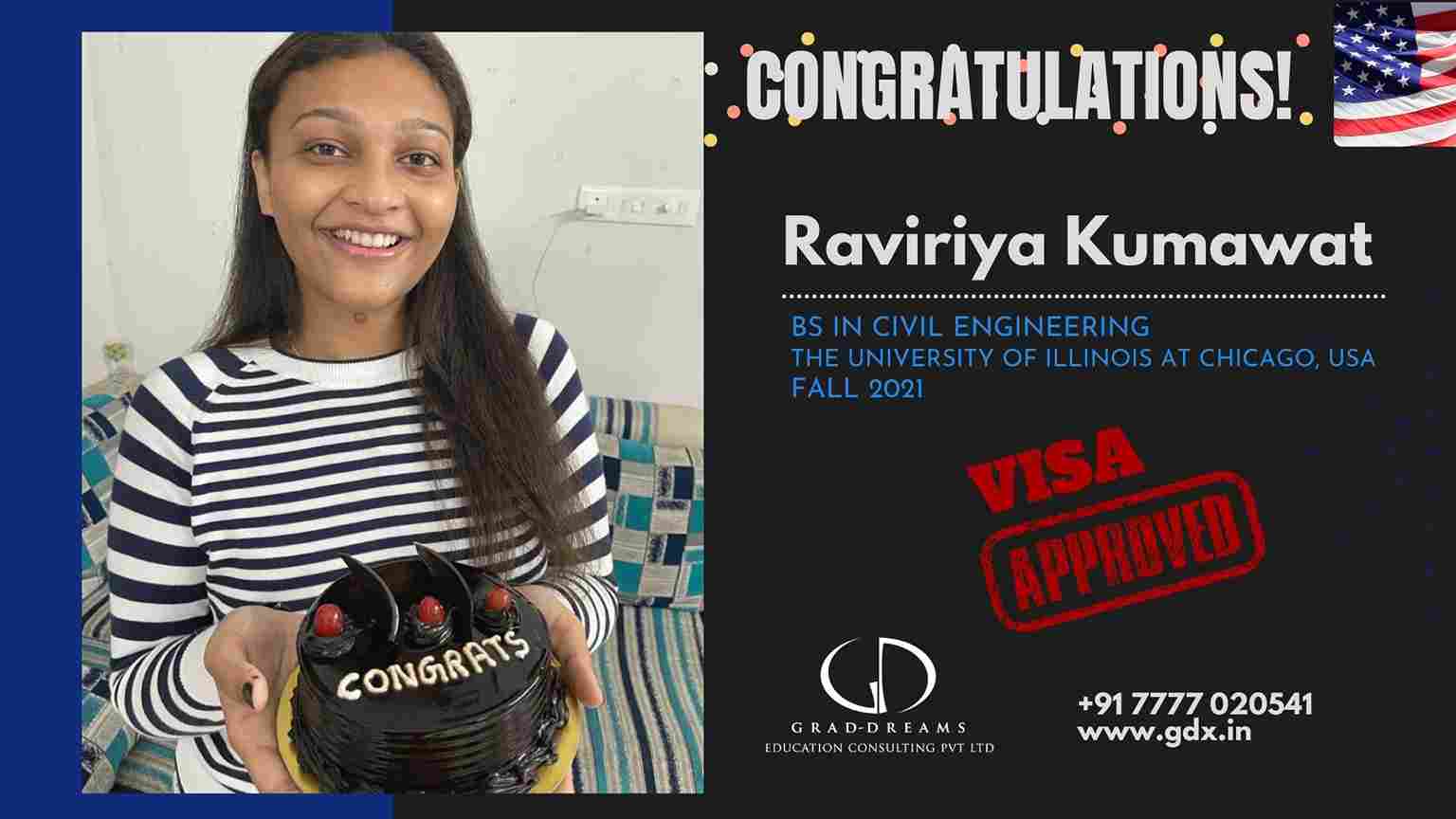 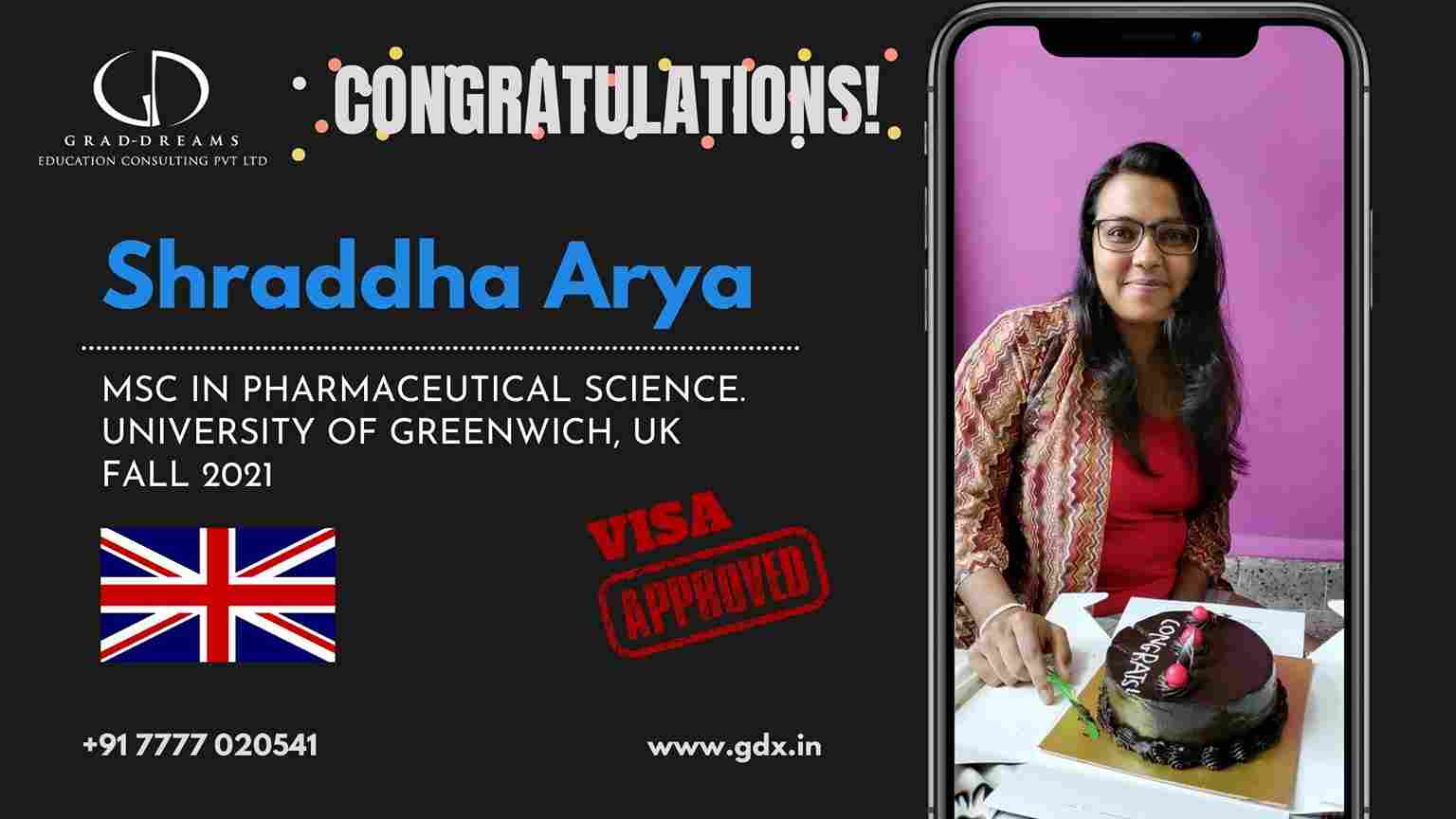 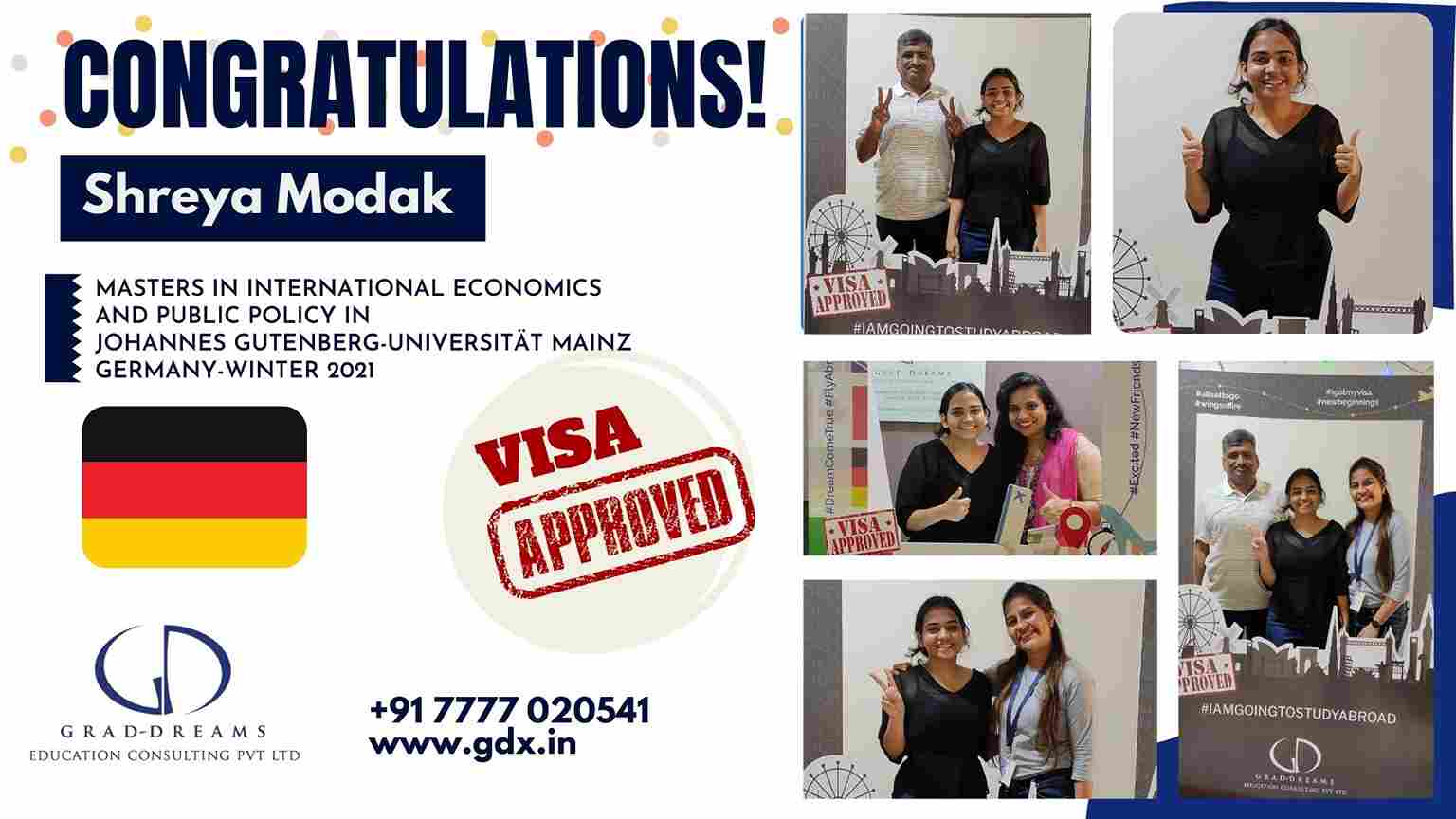 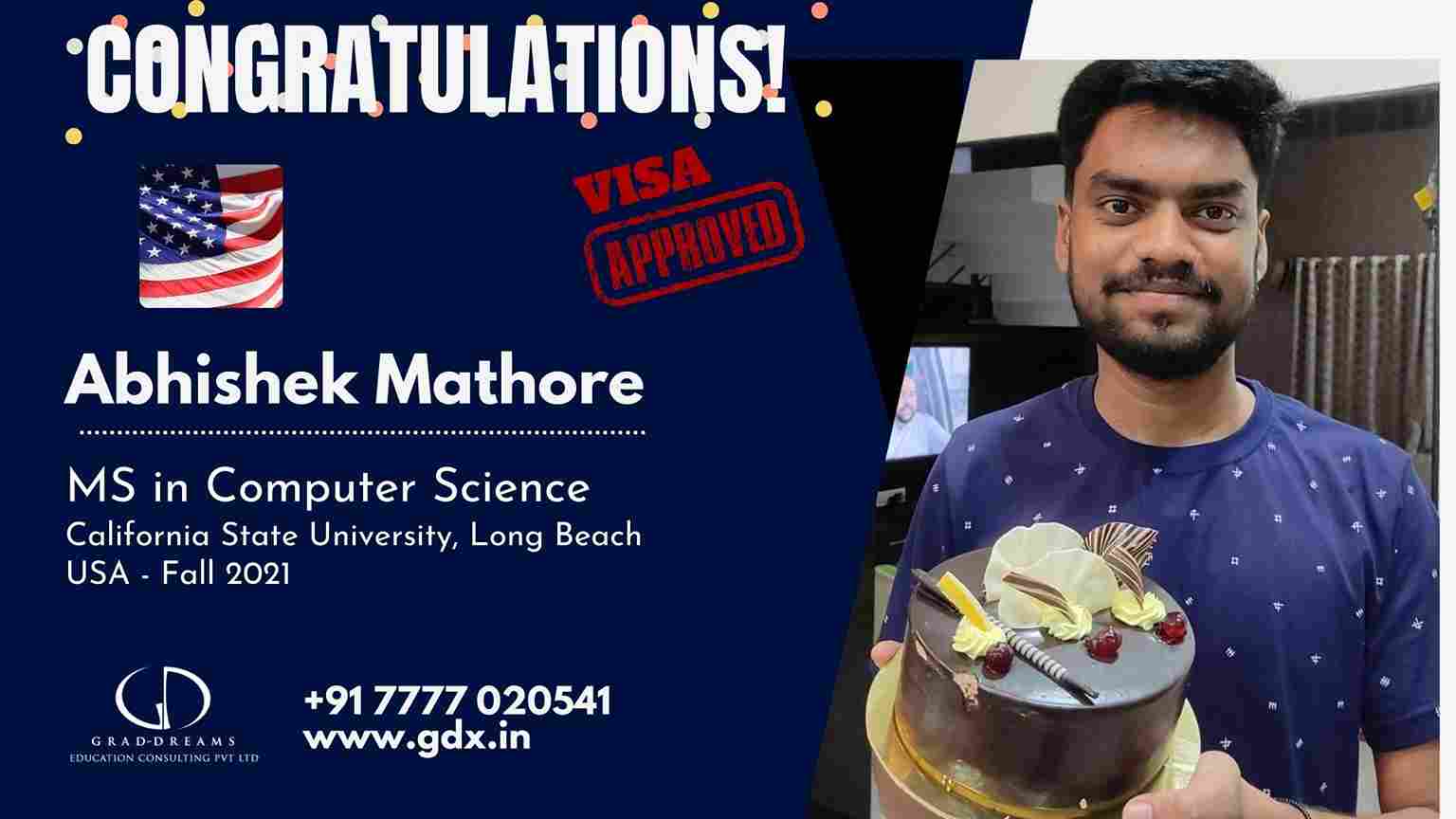 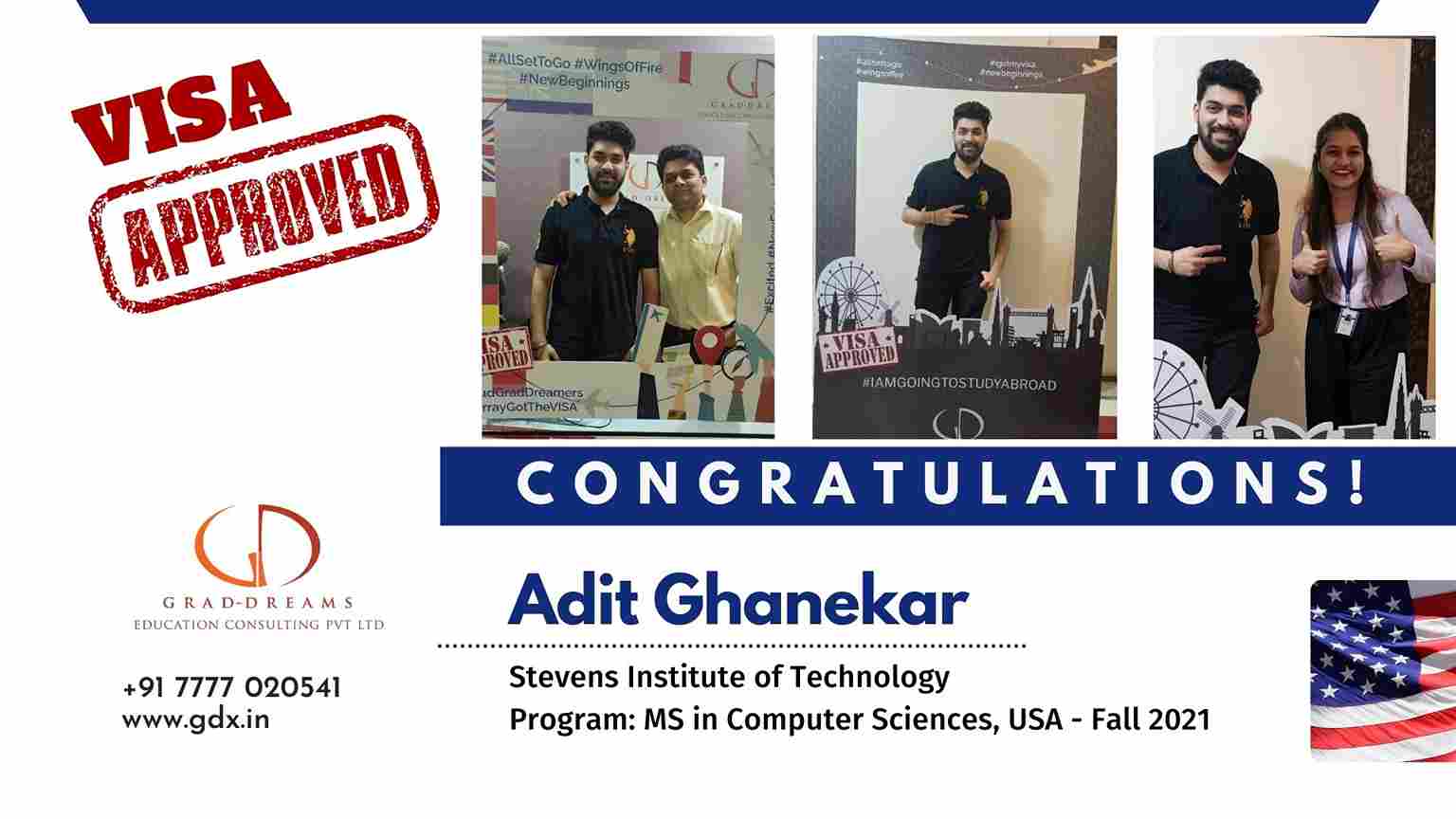 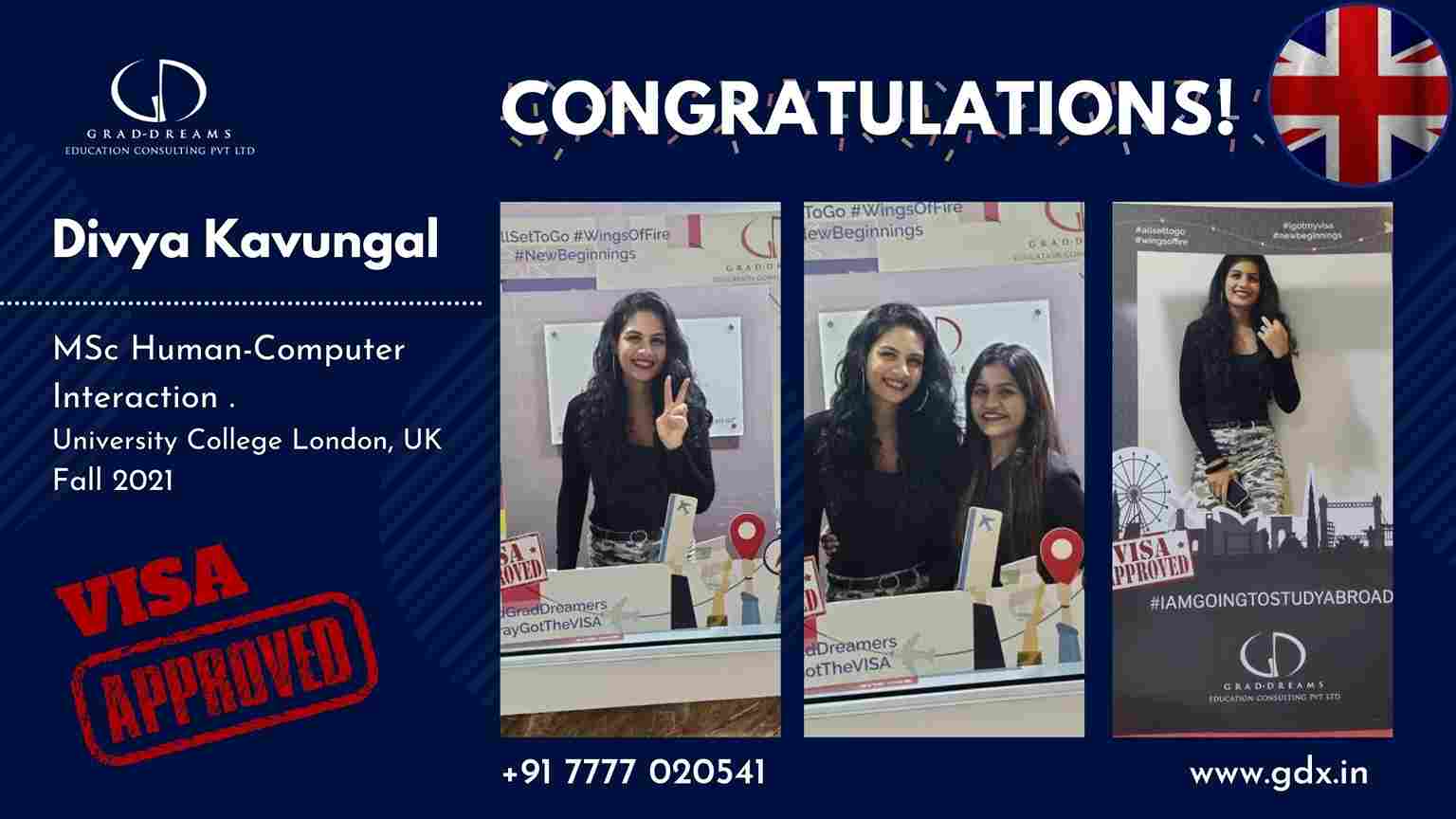 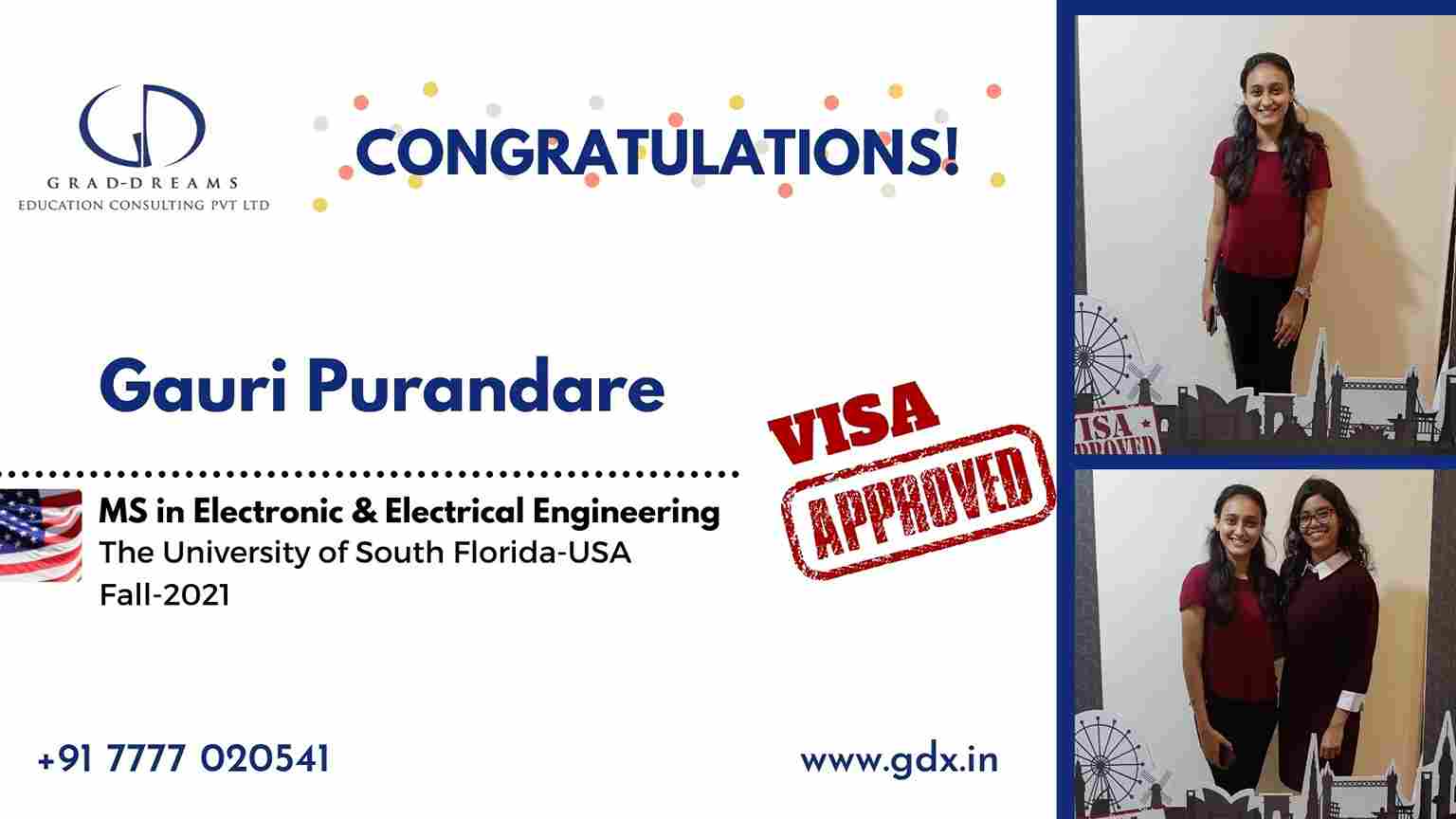 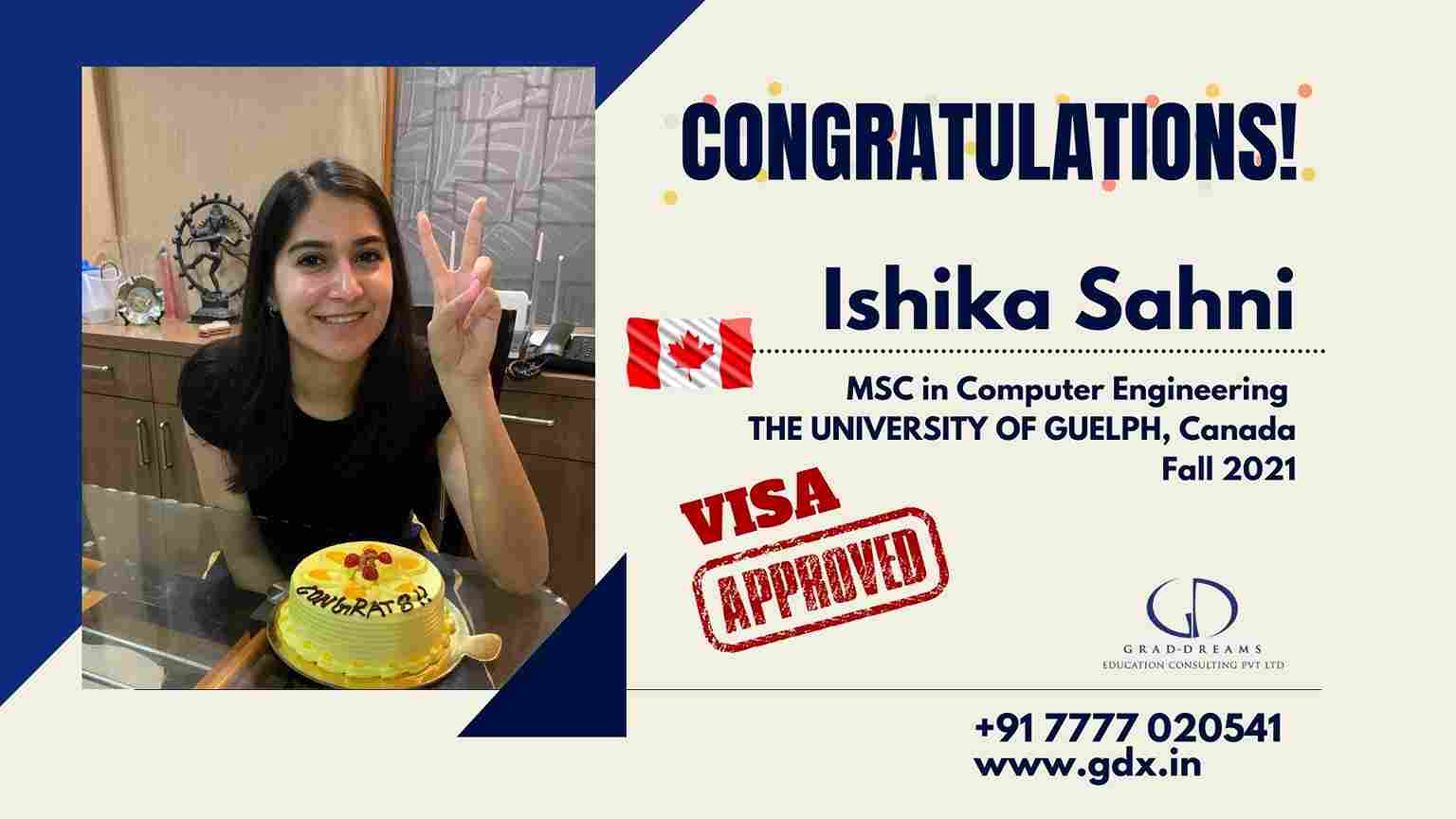 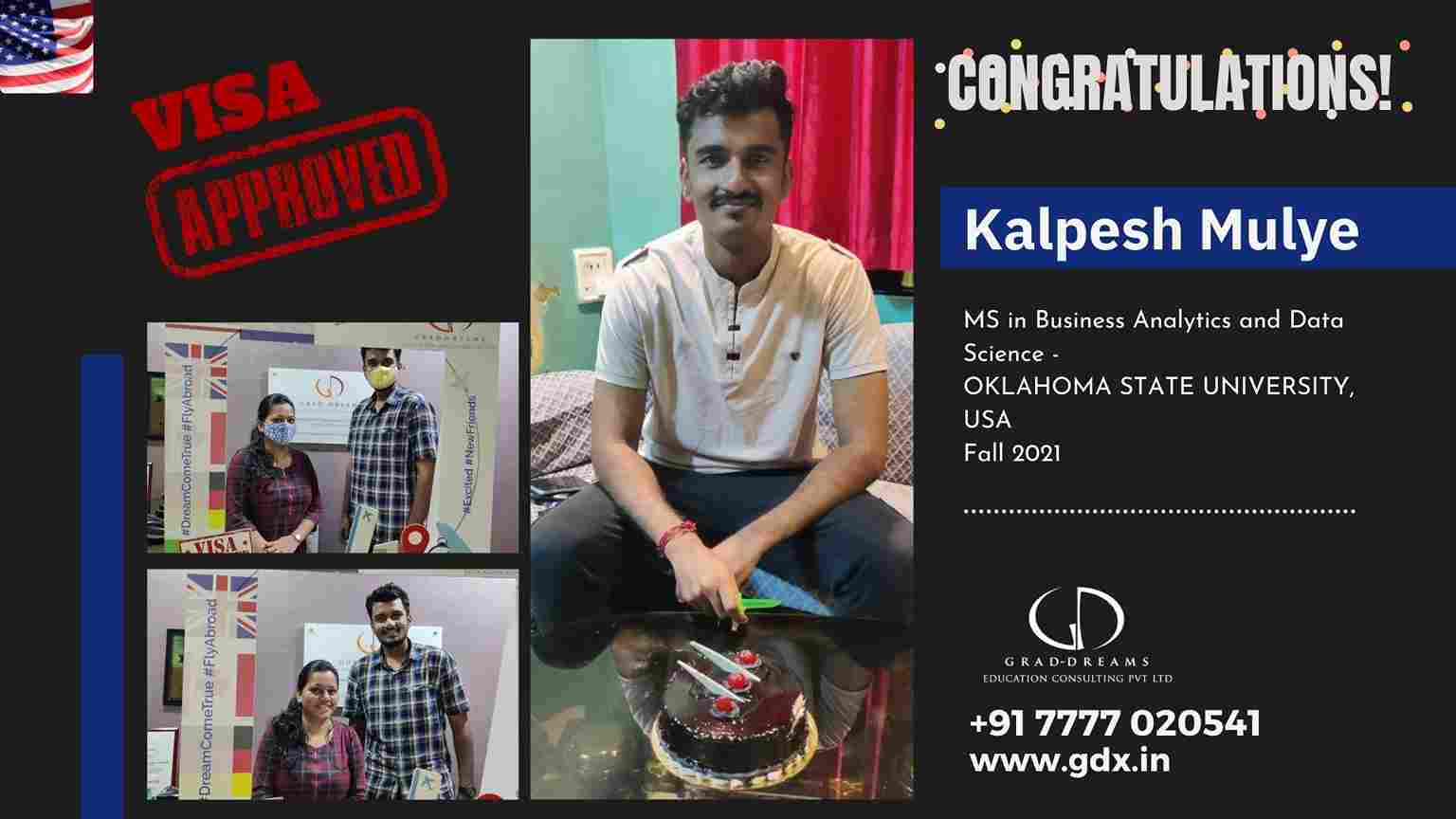 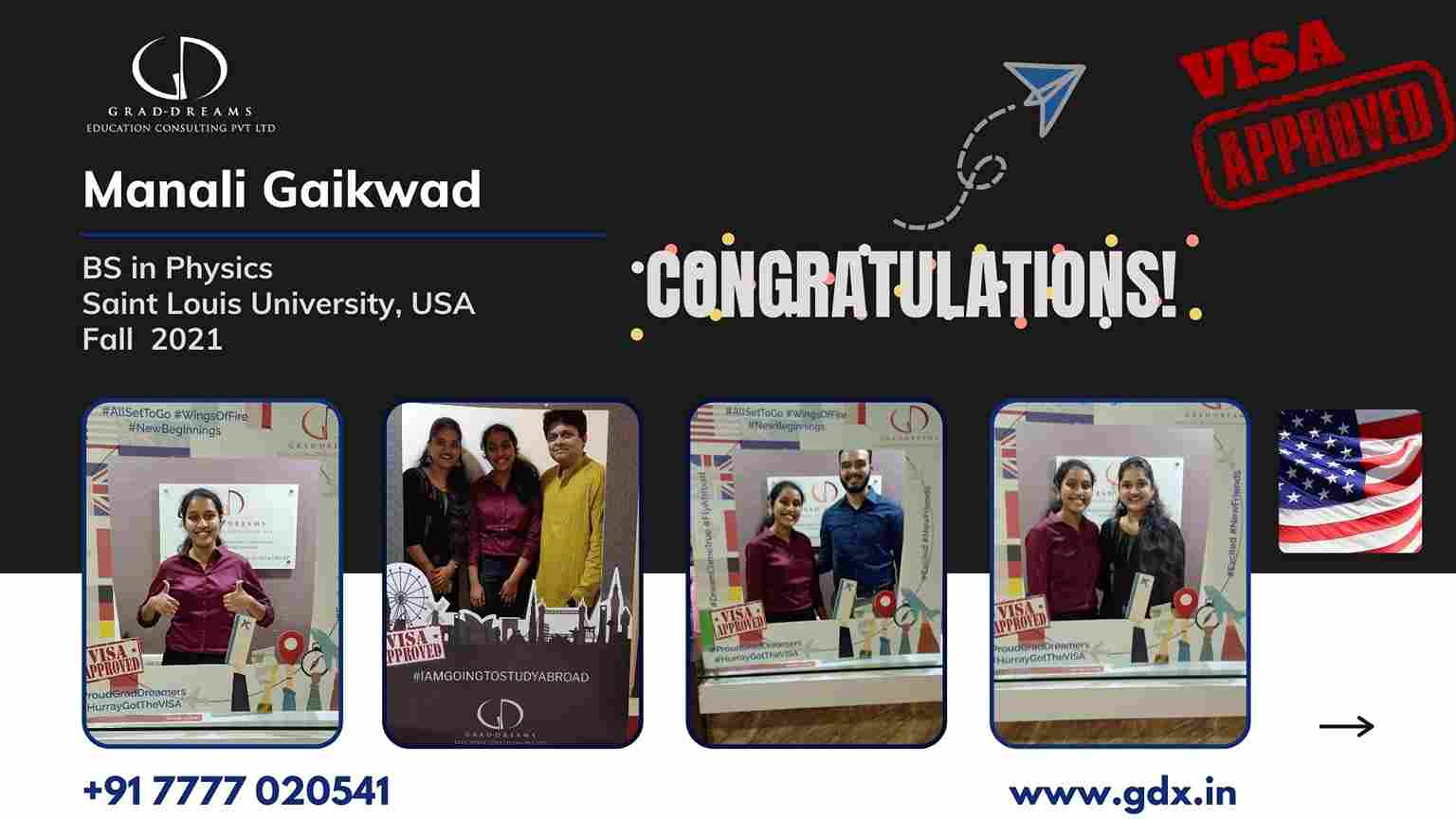 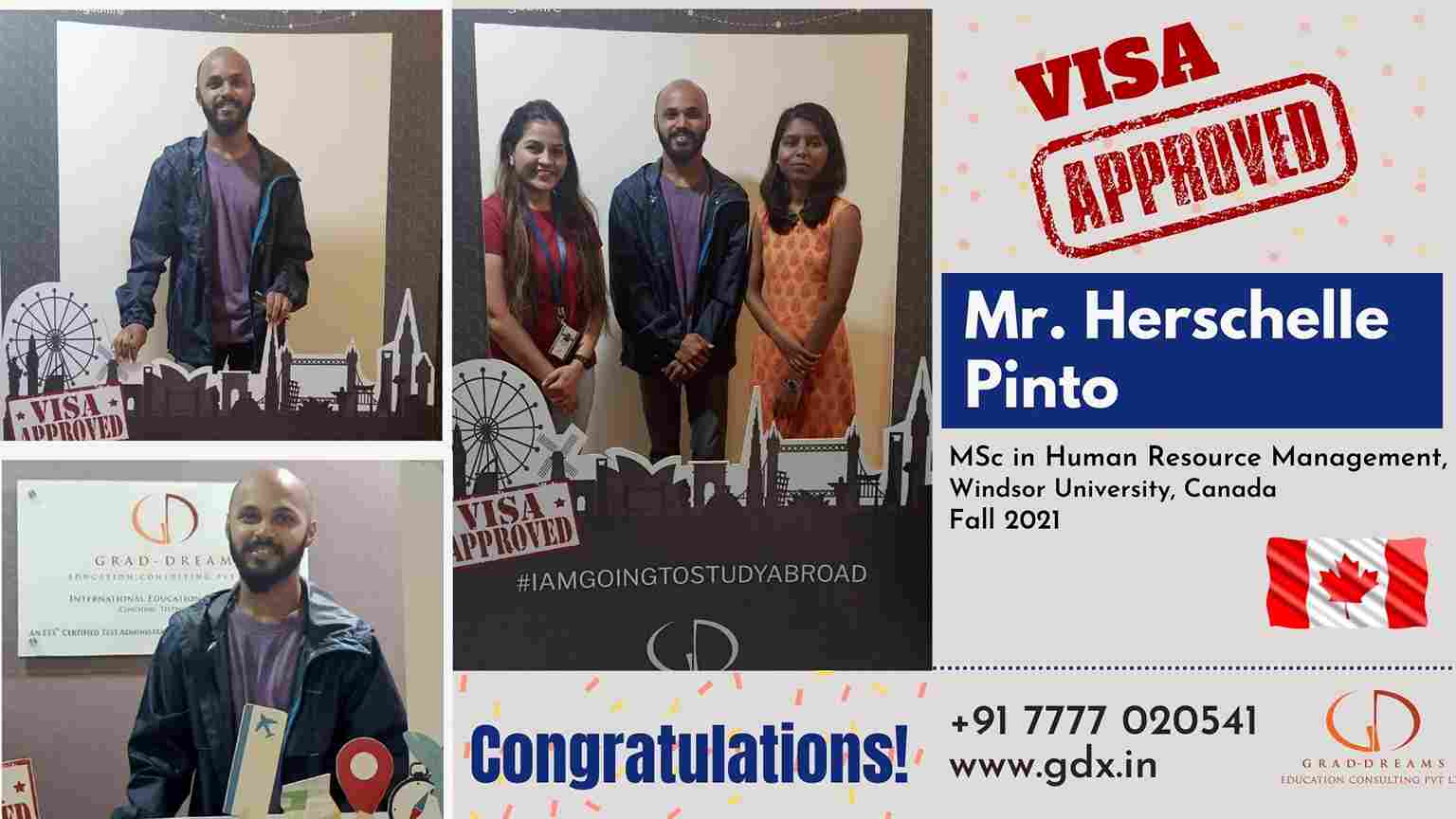 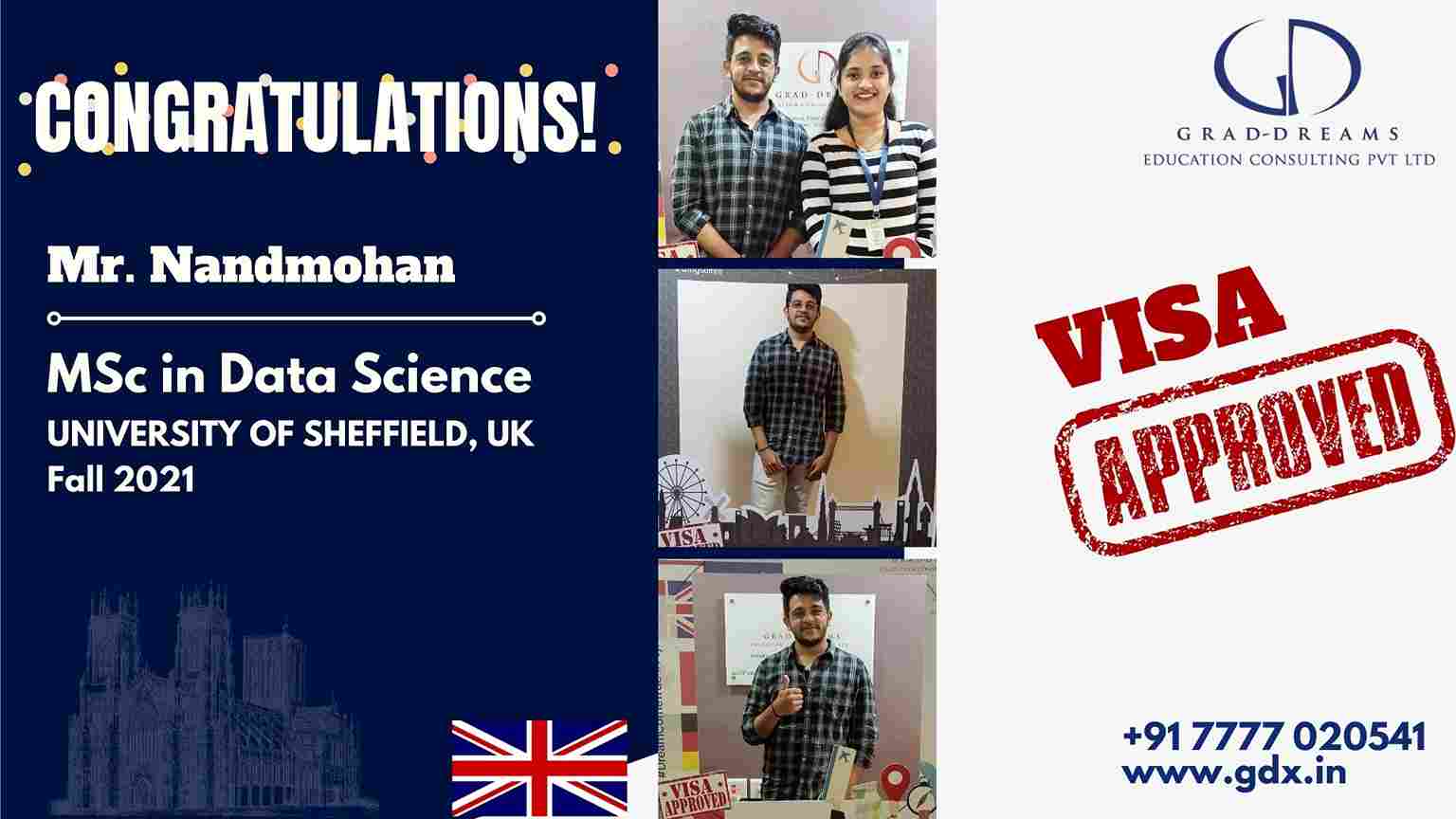 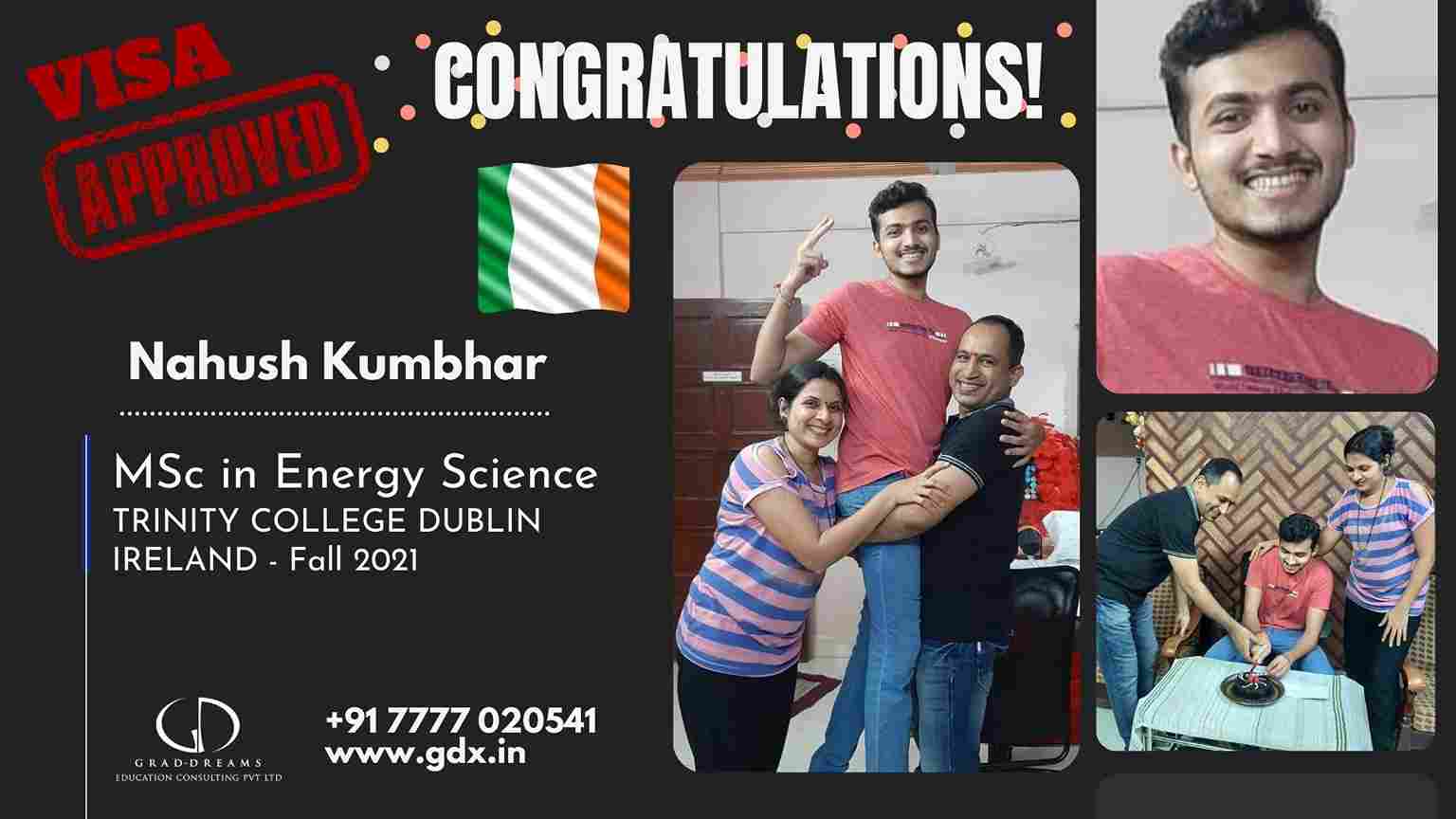 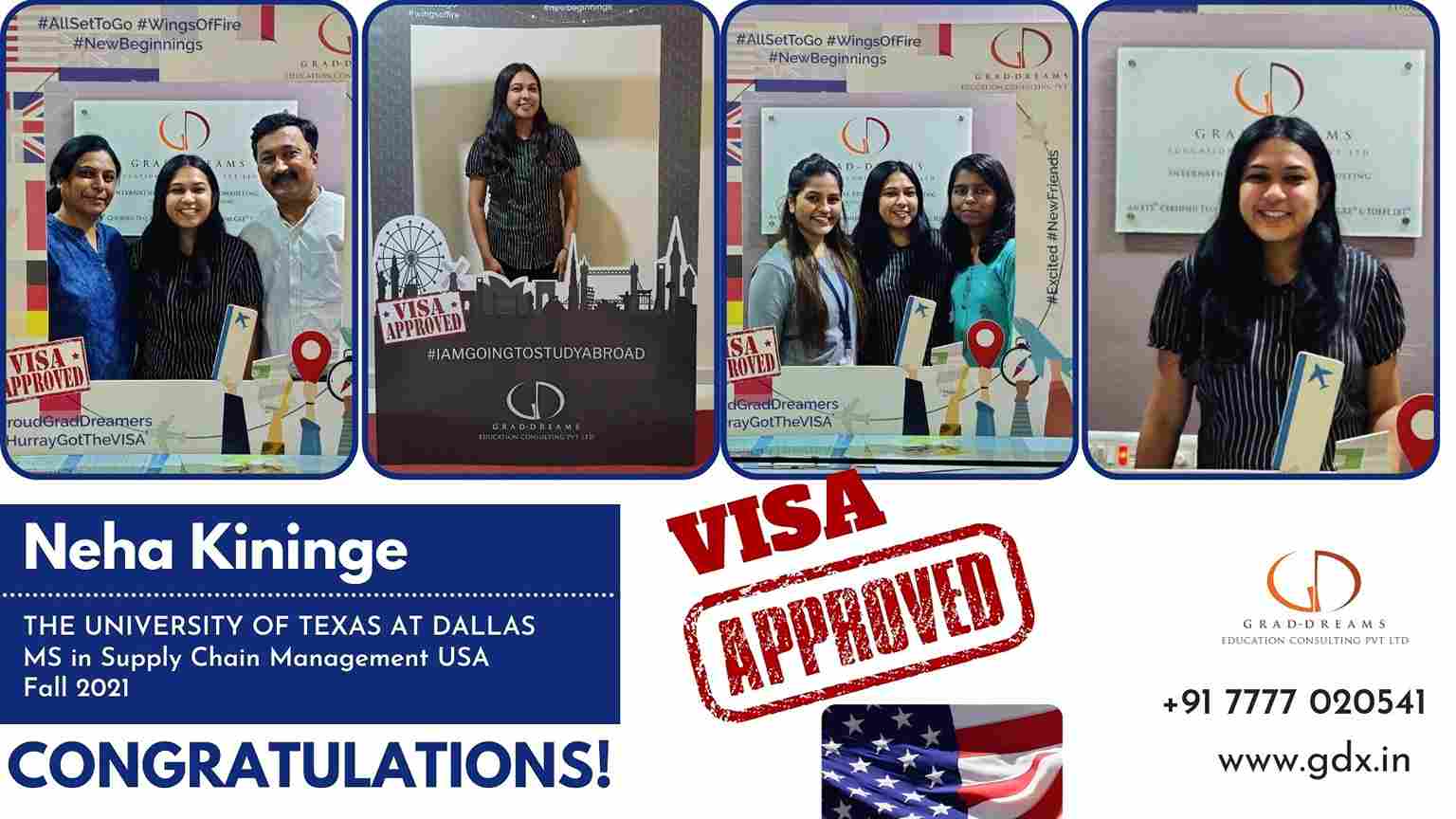 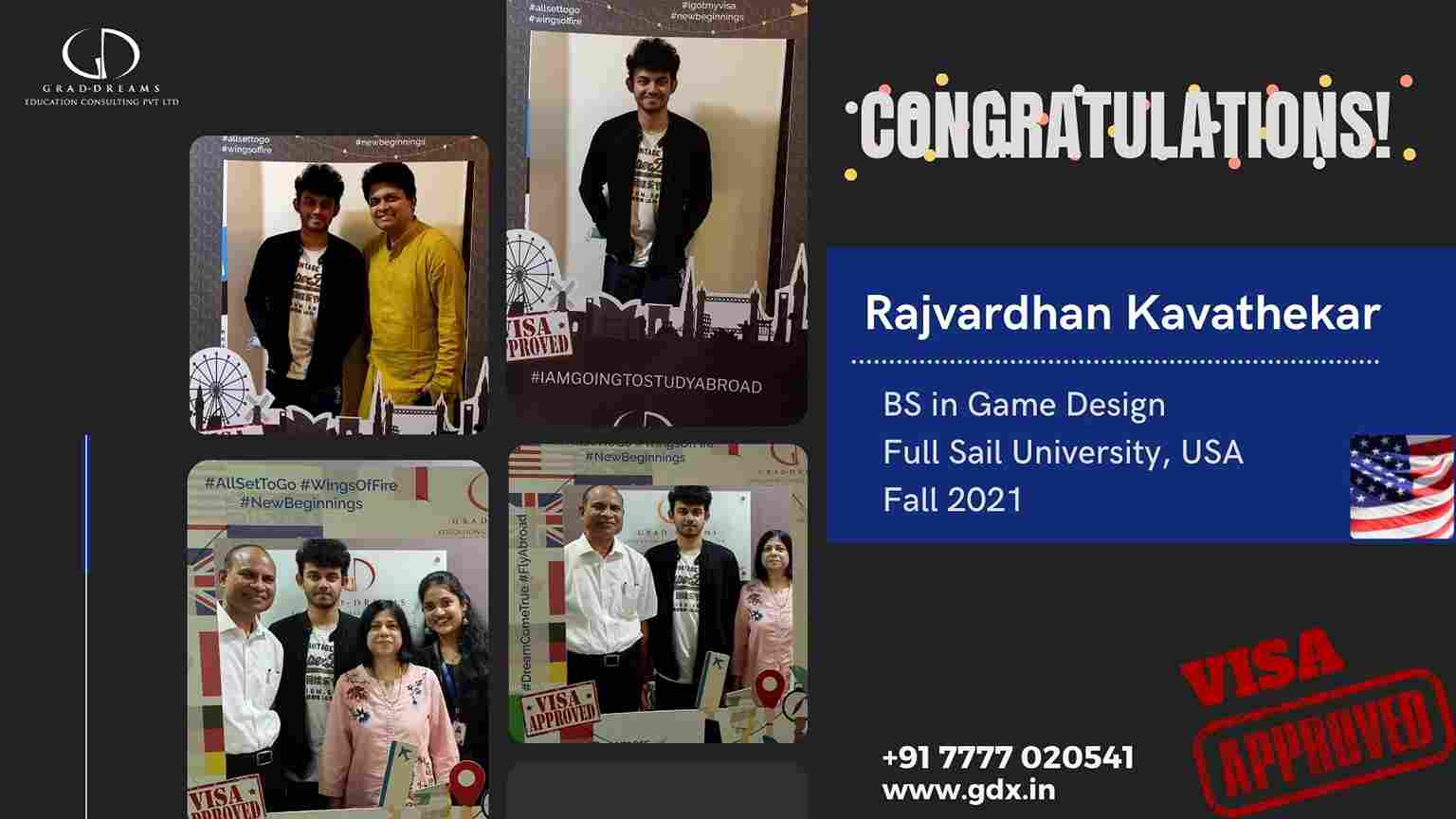 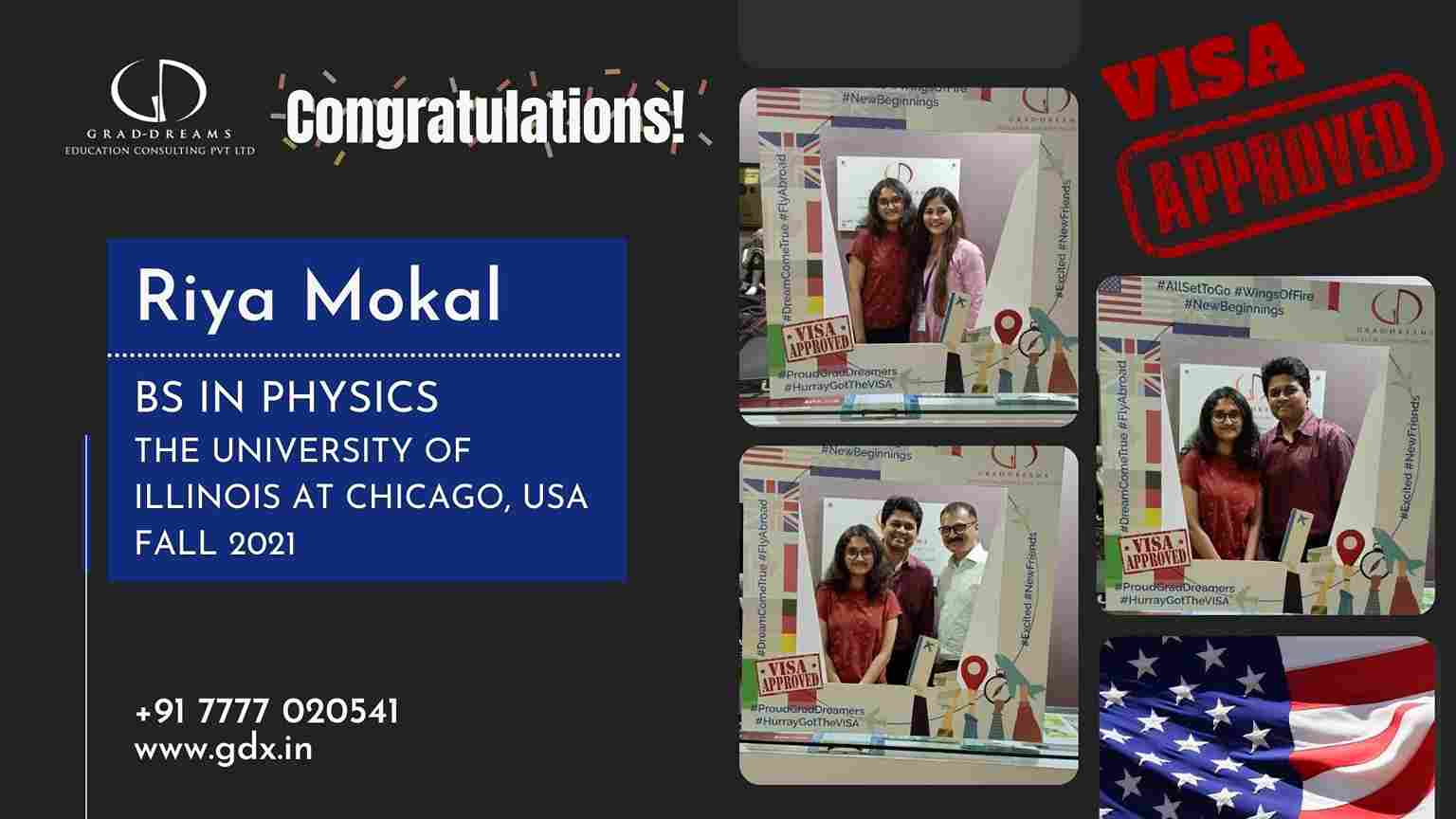 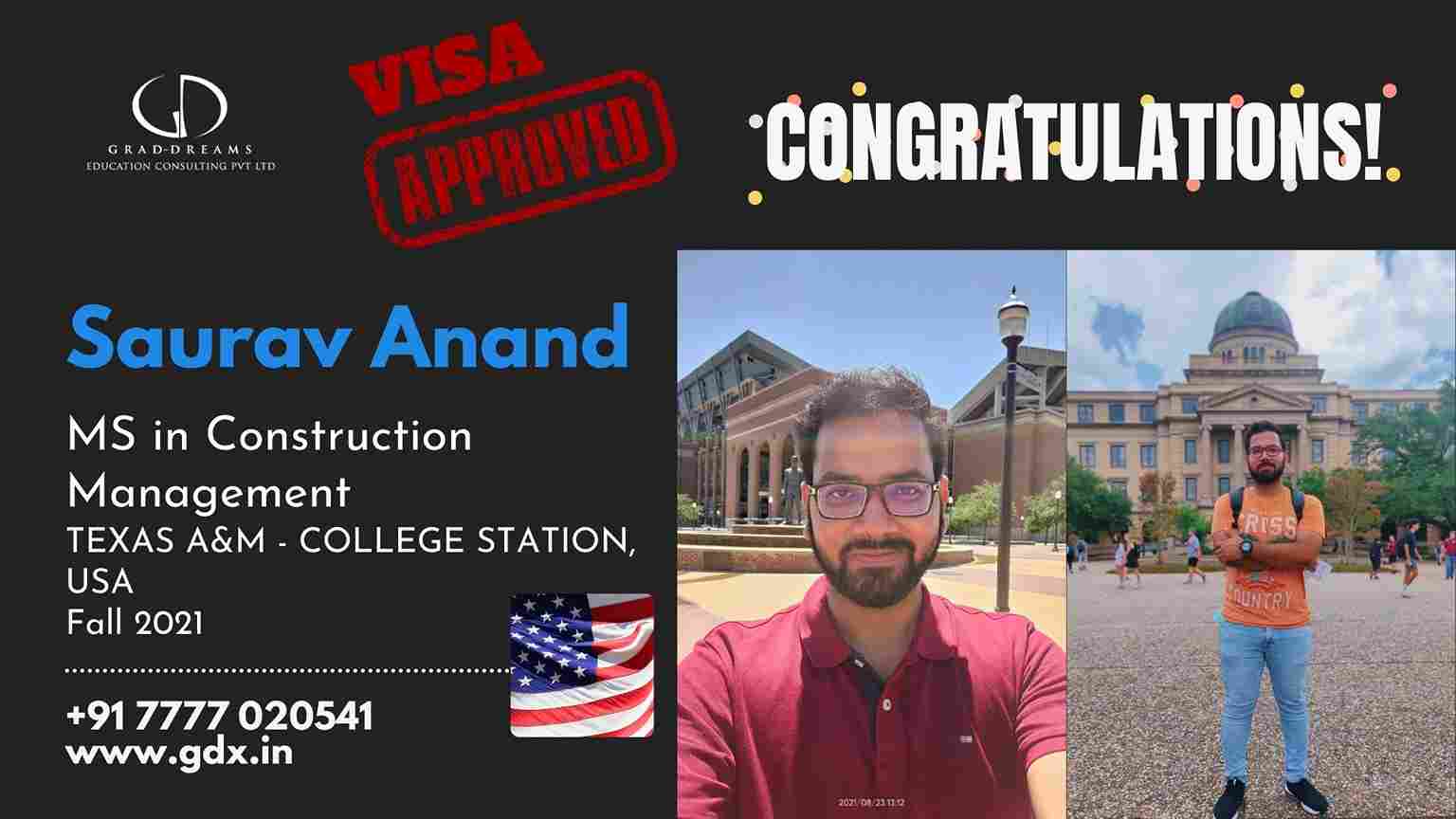 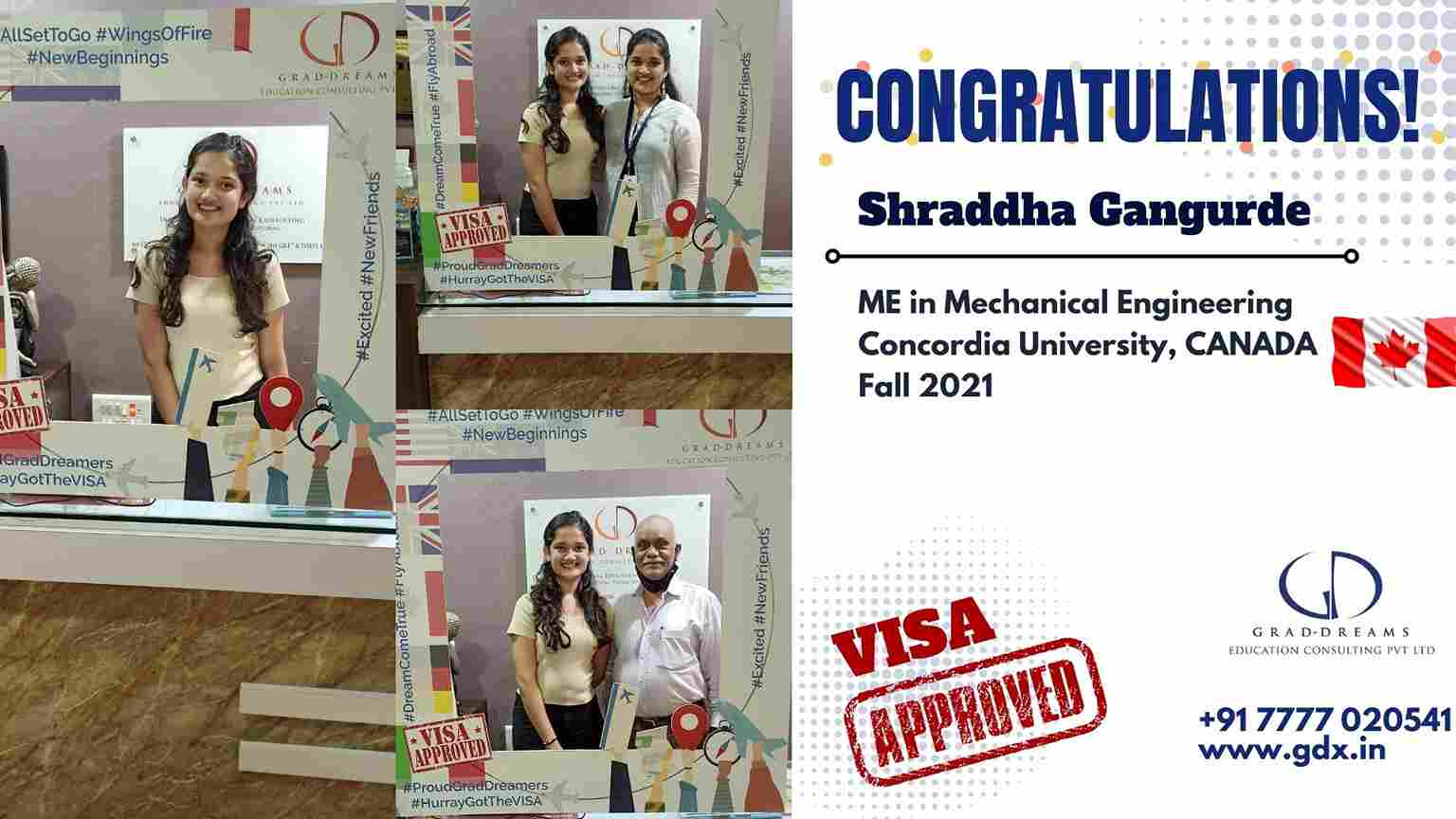 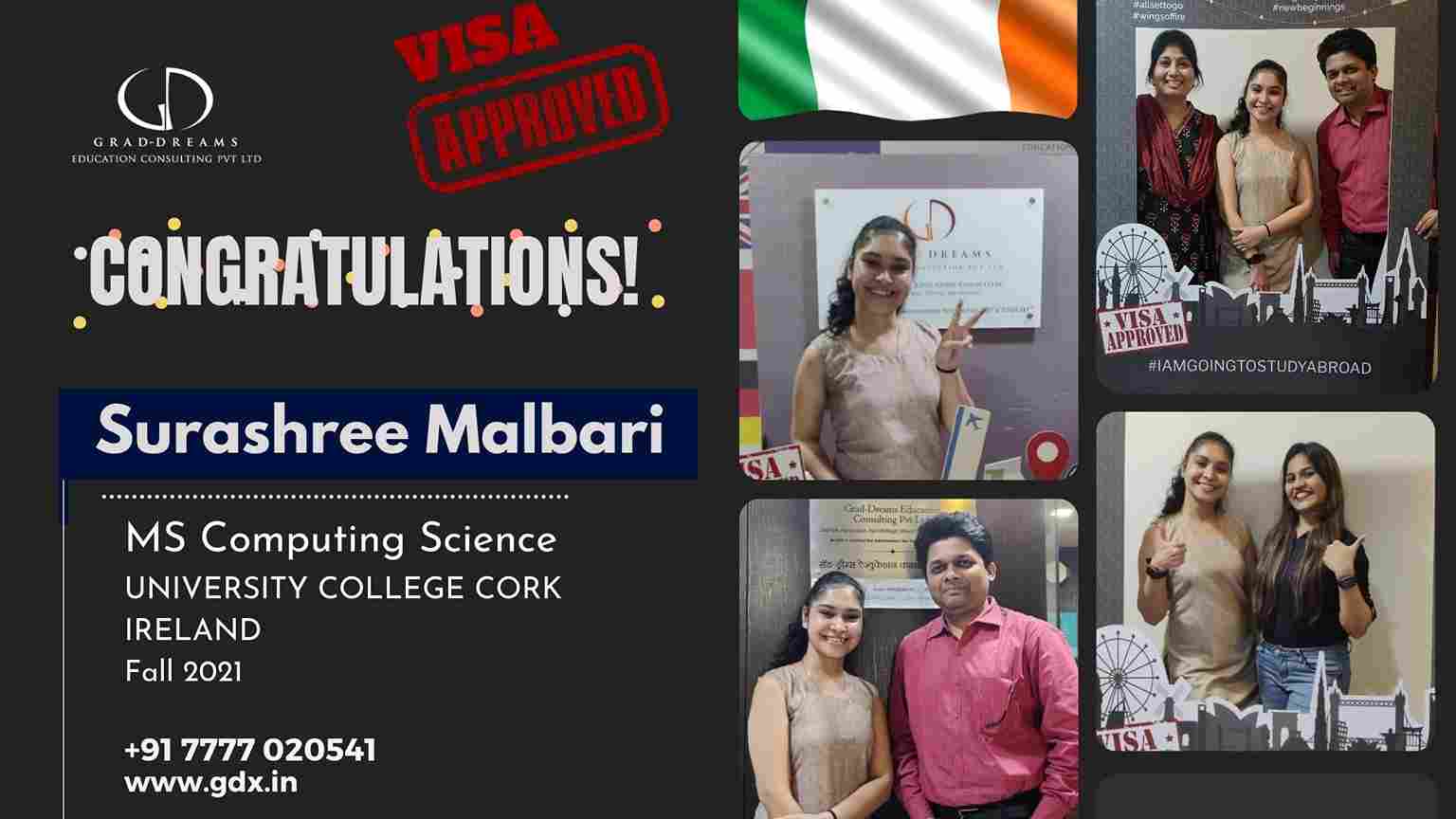 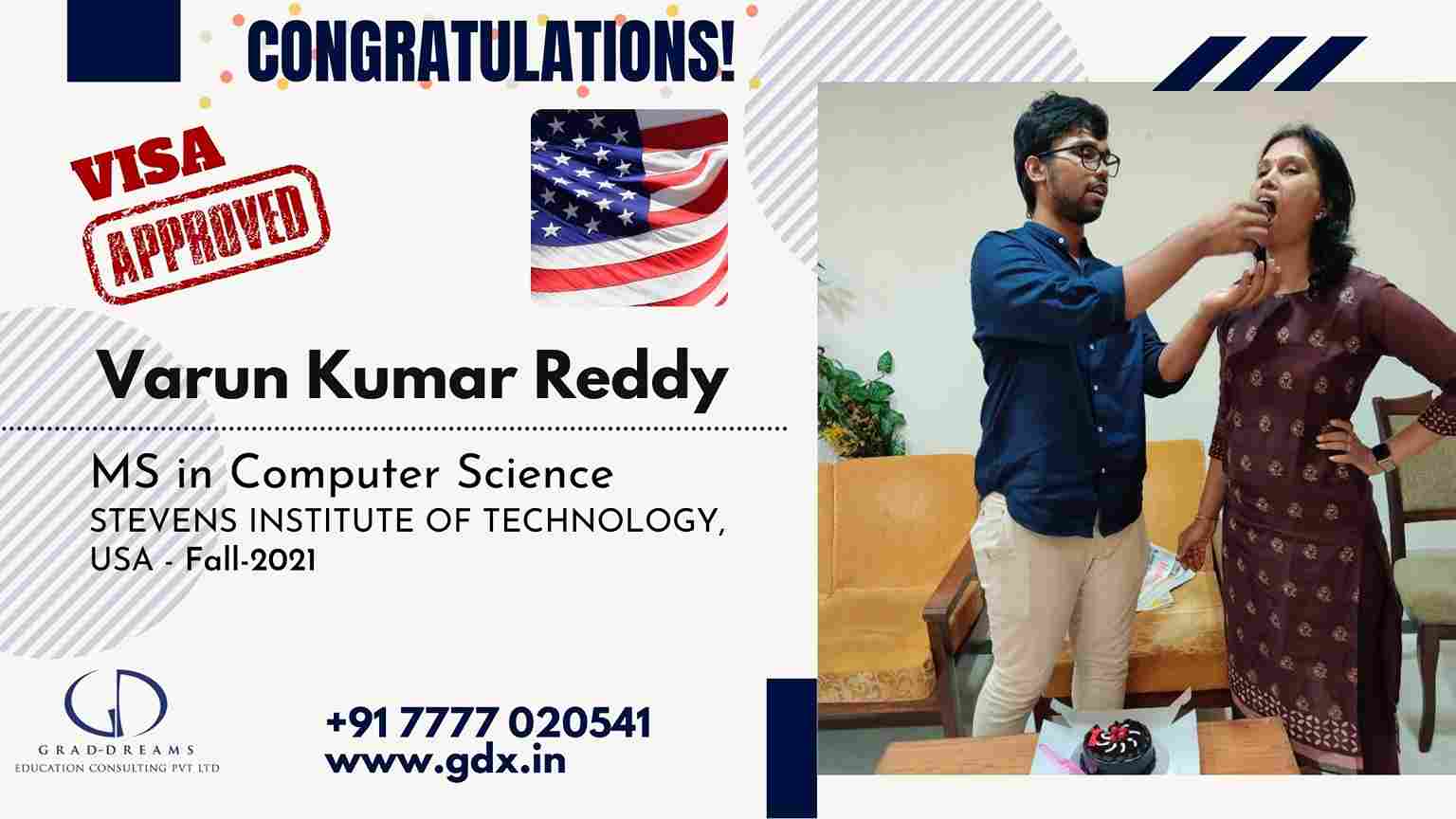 We would love to assist you on your study abroad plan!

Grad-Dreams is the #1 Abroad Education Consulting Company in India.